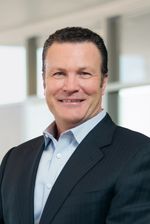 CareCloud, the Miami-based provider of cloud-based practice management, electronic health record and medical billing software and services, announced that it has appointed a new CEO.

The company also announced $15 million in additional funding from its investors, which it said will be used to further advance product innovation and customer success.

During the past three years as a Carecloud board member and operational advisor, Comée has helped steer CareCloud’s fast growth. As CEO of Cast Iron Systems, Comée grew the company into the No. 1 brand in cloud integration, leading to its strategic acquisition by IBM, the company said. Most recently, he was CEO of PowerReviews, a leader in product ratings and reviews, and oversaw the scaling of its operations and fast growth in the market.

“The health information technology landscape has changed dramatically in the past year,” said Comée, in a news release. “Regulatory considerations once drove many purchasing decisions. Today, large ambulatory medical groups demand a true platform of choice that offers superior ease of use and better business results in support of patient care. As the first quarter of 2015 demonstrated, no company is better positioned than CareCloud to lead the charge in replacing legacy systems. I look forward to leading this team in support of that mission.” 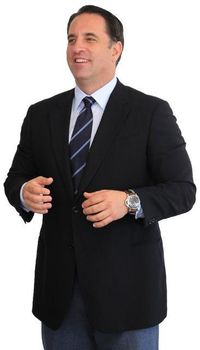 The company’s investments follow the achievement of record contract values in the first quarter of 2015: CareCloud signed seven of its largest deals to date in Q1, as average contract value tripled over the prior year. Among the nearly 50 new clients to select the CareCloudplatform in Q1 was a large, multispecialty urgent care group practice with locations across the Southwest.

“Since its inception, CareCloud has achieved incredible success and growth by delivering an unparalleled platform to help healthcare organizations run better than they ever have before through connected technologies. Ken has been a supporter, friend and confidant for a number of years now and I’m confident that the team, under his leadership, will reach new heights and continue to drive CareCloud’s mission,” said Santalo, in a news release.

Prior to the new funding, CareCloud, founded in 2009, raised more than $55 million in venture funding from firms such as Intel Capital, Norwest Venture Partners, Tenaya Capital and Adams Street Partners and received a $25.5 million debt financing commitment from Hercules Technology Growth Capital last summer. The company has 240 employees.