Code4Good PBC: Drum roll please... and the winners were.... 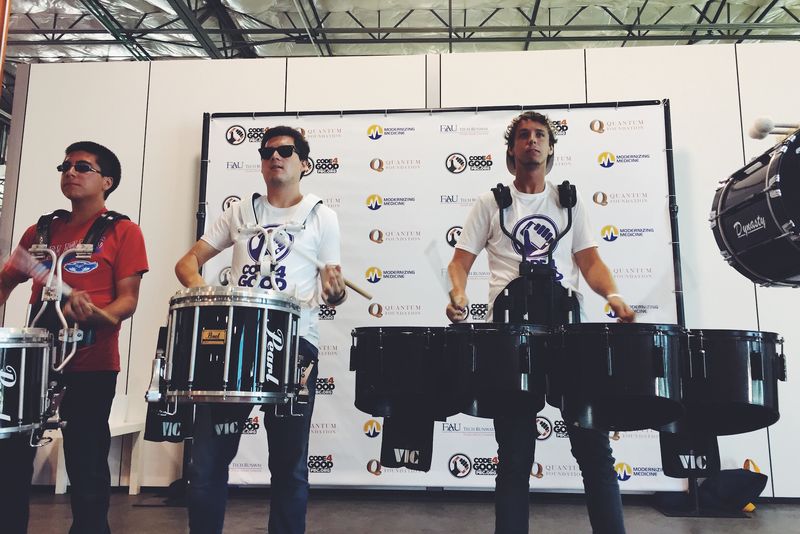 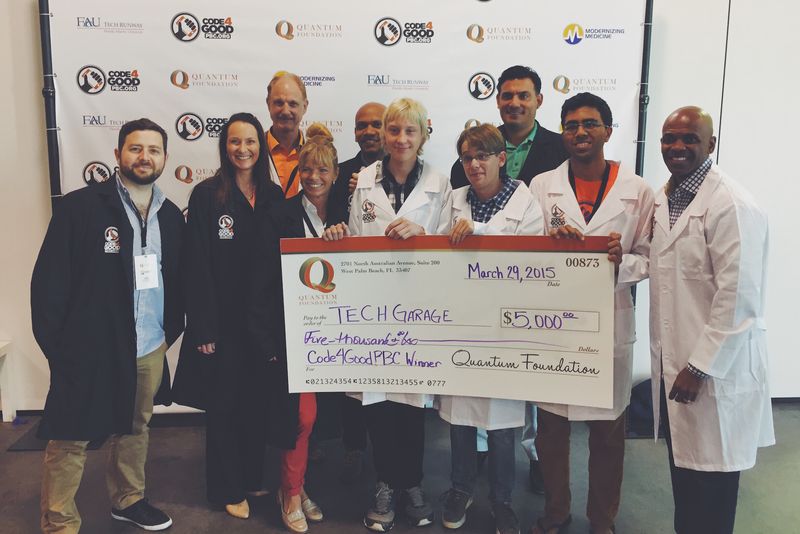 The hosts didn’t hold back on the amenities and should be applauded for creating a world class event complete with a lounge, ideation rooms, Starbucks coffee, omelet stations, gourmet cupcakes, and above all a real drum roll from a percussion group to announce the winners.

Thirteen teams were formed and come Sunday’s presentations three were decided on as the winners.

TechGarage organize a group of its students who like to code to enter the competition. The team consisted of Anton Relin and Rohan Challa Seniors at DelrayAtlanticHigh School as well as Kurt Wilson an 8th Grader at Don Estridge. They decided to tackle the challenge presented by Perry Borman from the Palm Beach County County Food Bank who was looking for a more efficient way to connect food donations from restaurants to local food recipient agencies. The team came up with a novel solution that included a functional web site as well as an android application. The software streamlines the ability for kitchens to notify local service agencies that food was available for donation. The TechGarage team beat out 12 other teams for first prize and are working to form a start-up to make the software available nationwide.

In reflection, Quantum Foundation’s President Eric Kelly noted, “We were asking ourselves: Instead of just injecting cash, could we also inject know-how or a tech solution into what we offer local nonprofits? The idea was born through discussions I had with Dan Cane at Modernizing Medicine. I was impressed with how his business was addressing traditional physicians’ problems by simplifying and consolidating Electronic Medical Records. I thought why can’t we bring that kind of cutting edge technology to issues right here in Palm BeachCounty? We could use technology to help make nonprofits more efficient, so that the people who need them have a better experience. So we did just that and created a partnership among philanthropy, private business and an educational institution.” 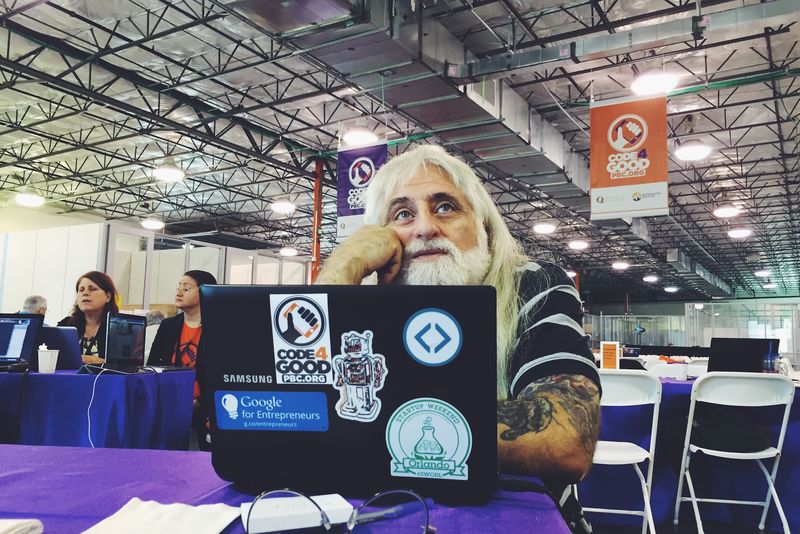