Smart City Startups, the two-day urban tech conference, highlighting the startups, people, and ideas that are transforming cities, will return to Miami for its second year, with support from the John S. and James L. Knight Foundation and The Miami Foundation.

The conference will consist of The Festival, which will be open to the public, on April 23 and  The Summit, a private event on April 24. The Festival will host 100 startups and more than 1,000 people, including organizations that aim to transform our cities in the next decade. The featured sponsor of the event, Direct Energy, one of North America’s largest providers of electricity and energy-related home services, will present the Miami debut of its “Innovation to Inspiration” exhibit at the event.

The conference, produced by Shaun Abrahamson and Stonly Baptiste, the co-founders of Urban.Us, an investment fund focused on supporting startups that make cities better, will bring together the most influential global investors, entrepreneurs, thought leaders and policymakers from cities such as Berlin, London, New York, San Francisco and Tel Aviv. Event participants will be introduced to emerging tech being used to solve pressing urban issues in areas such as energy consumption, mobility, sustainable building, governance and public safety.

Attendees will have a chance to see, try and operate devices ranging from drones used to automate building construction to next generation personal mobility devices. Demos will take place during The Festival from 1 to 8 p.m. April 23 at the Wynwood Warehouse Project and the The Light Box at Goldman Warehouse. Festivalgoers will also have the first opportunity to experience the latest innovative smart home technologies, such as those featured in Direct Energy’s smart mobile exhibit.

“We’re excited to let people see and touch the future. Much of what these startups are building was recently science fiction,” said Abrahamson. “And we’re extremely excited to have keynote speakers like computer scientist, award-winning author and Microsoft vet Ramez Naam, who believes we can achieve economic growth through innovation to reduce our rates of pollution and consumption. Naam and many other speakers will contribute to important conversations like this that impact every single one of us, whether living in Miami, London or in-between.”

“Connecting the entrepreneurs and innovators who have the power to transform cities holds tremendous opportunities for Miami and beyond,” said Matt Haggman, Knight Foundation program director for Miami. “Smart City Startups showcases the best principles of entrepreneurship, fueling ideas that make our communities stronger and encourage more engagement.”

What attendees can expect:

“With solutions powered by mobile apps and other new technology, Direct Energy is putting the future of energy service directly into the hands of our customers. We expect this new, customer-empowered future to accelerate as service providers, policymakers, and others work together to foster greater innovation and competition,” said Badar Khan, Direct Energy president and CEO. “Creating these opportunities for open discourse and connections to startups dedicated to advancing technology is precisely why participation in Smart City Startups is so important to us.”

“We are really fortunate to have the support of great organizations such as Knight Foundation, The Miami Foundation and Direct Energy this year that believe in our cause and believe in the importance of having conversations about the future of cities and the impactful power startups can lend to consumers to make a difference,” said Baptiste.

To view a list of participants, be a sponsor, or purchase discounted Festival tickets for $99 (offer valid until April 1, 2015) visit SmartCityStartups.com. 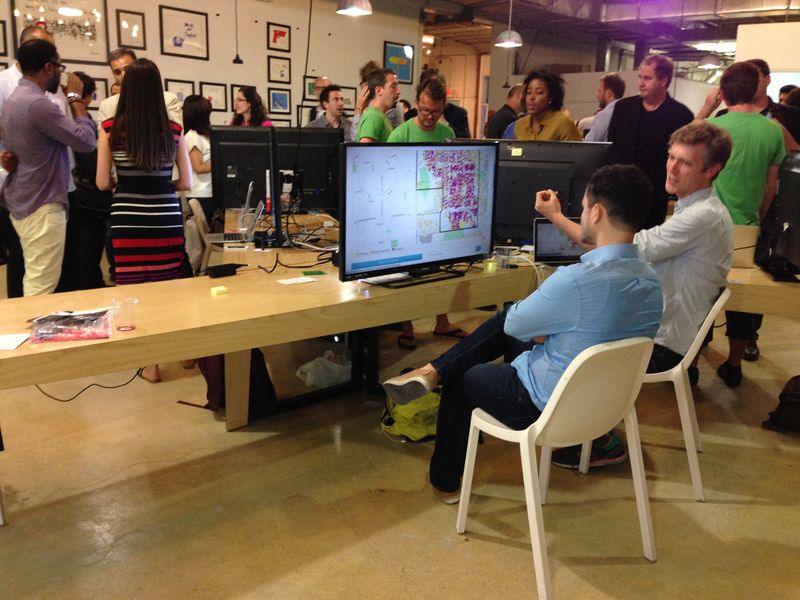 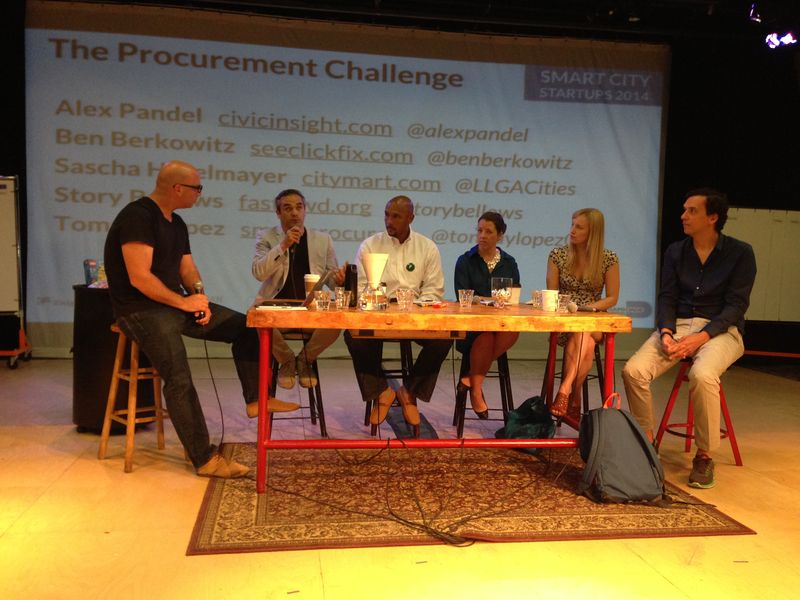