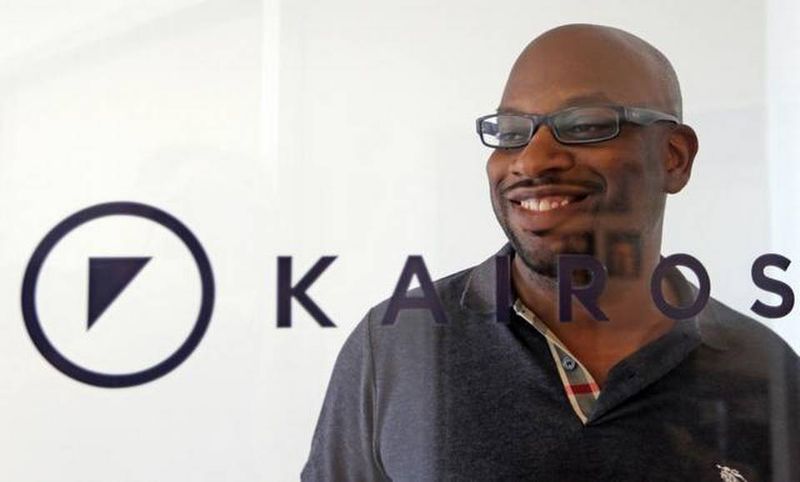 When Brian Brackeen, the founder and CEO of the facial recognition software company Kairos, was asked by his customers for a capability his Miami tech startup didnâ€™t offer, he set out to add it.

Those customers -- software developers in a variety of industries, including healthcare, retailing, advertising and banking -- wanted not only the advanced facial recognition technology that Kairos offered, but they also wanted to know about emotions behind the faces. Were they happy, sad, attentive, agitated? How do they respond when they look at ads or products?

Rather than build the technology, Brackeen bought it. "We went looking at companies in the space and found one that was far and away the best,"  he said.

On Monday, Kairos announced it acquired the New York-based emotion analysis startup IMRSV. With this acquisition, Kairos becomes the only facial biometrics company offering both facial recognition and emotion analysis tools for developers, said Brackeen. The IMRSV team will be moving to Miami.

“I feel like I can finally offer my customers everything they want and it is all in house,” said Brackeen, who started the company in 2012. “The acquisition of IMRSV positions Kairos to take a leadership role in the rapidly growing facial biometrics sector. It also helps us, as a developer centric company, achieve our goal of delivering enterprise quality tools to developers and making facial biometrics and emotion analysis accessible to all.”

Brackeen said that about a third of Kairos’ projected $4 million in revenue this year will come from the acquisition: “This is a big deal for us.”

Said Jason Sosa, founder of IMRSV who will be joining Kairos: “Kairos shares in our belief of converting the complex into the simple. The impact of these technologies has enormous potential to transform countless industries."

It wasn’t long ago when Brackeen was heading a small team working around a big table at The LAB Miami co-working space in Wynwood, going through the ups and downs of the startup journey, even running out of money at one point. But the company powered through it, and last fall Brackeen was selected as an Endeavor Entrepreneur, which brings with it a global network of mentorship and support. The Endeavor network helped Brackeen throughout the acquisition negotiations as well as with Karios' recent fund-raising roadshow plans, said Brackeen, who worked at Apple, IBM and other companies before starting Kairos.

Now, with 17 employees and soon to grow to 25 with the acquisition, Kairos has recently moved out of The LAB and into its own offices nearby. Marketing expert Freddie Laker, formerly with SapientNitro, Gui.de and other companies, joined the team three months ago as chief marketing officer and also oversees sales. Brackeen is interviewing candidates for COO and a chief science officer.

Brackeen says more acquisitions are most likely in Kairos’ future, and he believes startups teaming up, as his did with IRSV, will be the trend as startups strive for the exponential growth venture capitalists want to see, while still holding onto their startup cultures. “Our world, the facial recognition world, the computer vision world, are full of amazing PhDs who leave amazing universities to start companies, but they don’t have experience in running a company. We are really good at that and we feel like we have a lot to offer all these firms.”

Together with the acquisition, Kairos has raised $5.5 million in seed financing so far, and hopes to close a Series A round in the fall. Kairos' shareholders now include Kapor Capital, New World Angels, VenVelo, Quotidian Ventures, Great Oaks Venture Capital, Eniac Ventures, 500 Startups and TechStars.

In conjunction with the acquisition, Kairos released a new suite of tools and analytics software for developers. Kairos currently supports more than 4,600 developers. 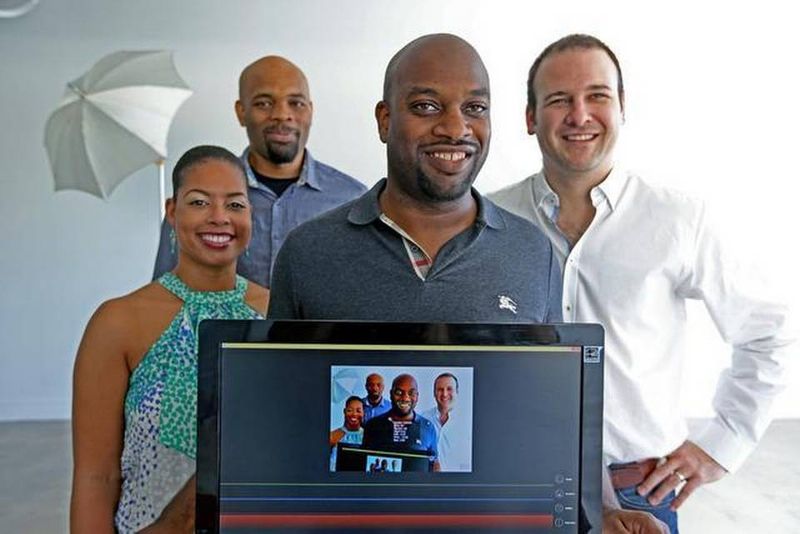 How it all works: