« Startup Weekend: And the winners were ... | Main | Diversity accelerator Digital Grass gets Knight funding to expand »

View from the inside: Startup Weekend Diversity Miami 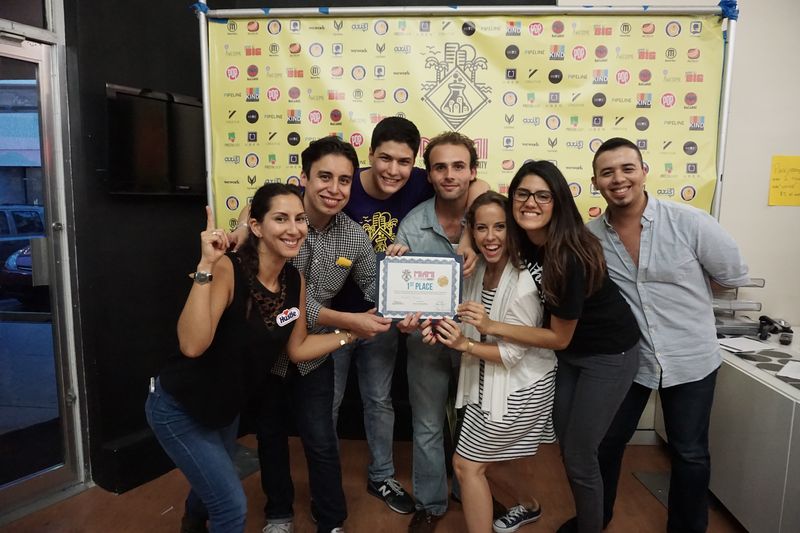 "What did you do this weekend?" is a question I hear from friends, co-workers and family members every Monday. This week, my answer was different - "I started a company with complete strangers in 54 hours.”

The adventure started Friday night alongside 59 other wide-eyed participants at a sold out Startup Weekend Diversity Miami, a Google for Entrepreneurs global event series, which gives aspiring entrepreneurs a chance to launch their own business in a weekend. It was hosted at Venture Hive.

Many South Floridians feel their gender, age, ethnicity, background or technical ability is a hurdle to entering the startup world, and I can confirm that perception was changed at with over 15 countries represented, multiple ethnicities, 5 different languages spoken, ages ranging from 18 to 60, an even split amongst genders and all types of backgrounds and abilities present.

Startup Weekend's hashtag #SWMiami was trending on Twitter when the event began with 60 second pitches for startup ideas thanks to the amount of social media activity happening inside Venture Hive. Teams were formed and the process kicked off.

My team of six -- Monica Delgado, Juan Murillo, Miguel Hidalgo, Adriana Castro, Daniela Hernandez plus me -- was determined to launch our startup Breakin' Bread, a social platform that allows people to instantly join unique, communal dining experiences. By Friday night's end, we had delegated responsibilities and began the 54-hour journey. 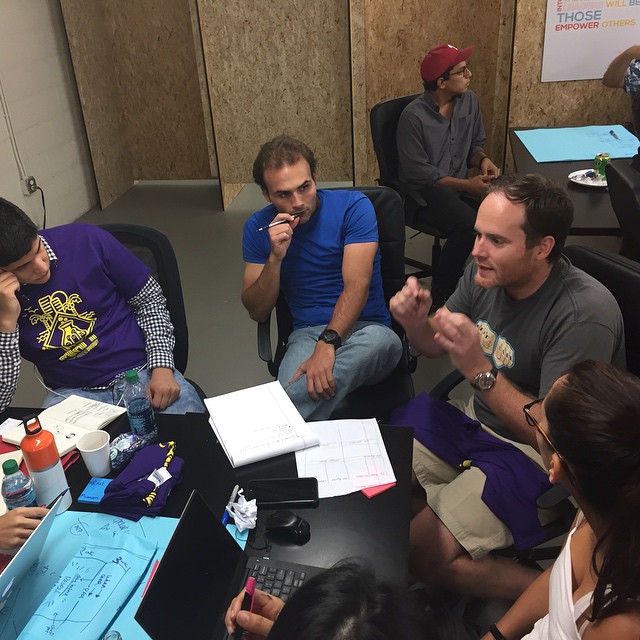 LiveAnswer’s Founder and CEO Adam Boalt (above)  sat down with us Saturday and immediately noticed roadblocks he had previously experienced in his entrepreneurial career. He took the time to carefully guide us through the process to show where Breakin' Bread could be improved and what actions to take in order to band together and impress the Sunday night judges.

By the time we presented Breakin' Bread Sunday night to a capacity crowd at Venture Hive, the judging panel of Nicolai Bezsonoff (COO and CO-Founder .CO INTERNET), Brian Brackeen (Kairos CEO), Johanna Mikkola (Wyncode Academy Co-Founder) and Roberto Interiano (STS Capital Partners) believed in us enough to vote our startup 1st place. As a matter of fact, I spoke with Roberto after winning and was fortunate enough to receive his priceless advice.

After a mentally and emotionally draining 54 hours, the bonding continued at Adam Boalt’s home where he hosted us with Miami Dolphins DJ Supersede, a red carpet, a photo booth, a bounce castle and drone lessons. I met a lot of contacts at the party ranging from venture capitalists and web designers to software engineers and attorneys specializing in startups.

Without a doubt, the event changed me personally. Professionally, the Breakin' Bread team's main focus is to preserve the bonds we made and work hard together to properly develop our MVP for release later this summer.

We are looking forward to Breakin' Bread with you soon, Miami.

Francisco Tamayo is a team member of Breakin' Bread.