To a determined entrepreneur, “no” just means find another way. And for one Miami entrepreneur, the way meant leaving his wife and two young daughters for several months this summer and heading to Silicon Valley to develop his concept.

But Eliam Medina’s story actually starts a year earlier, when he was faced with helping his aunt get her affairs in order after a medical emergency. His Columbia MBA and years of working for McKinsey and in private equity had not prepared him for this new, foreign estate-planning world that was not simpler, less expensive and less time consuming with today’s technology. So he set out to change that.

What Medina (pictured above) has created is Willing, a platform that enables anyone to make a legal will. Willing.com’s business model is to always offer the wills for free – unlike competitors such as LegalZoom and Quicken WillMaker – but then in the future to offer other related services where there will be costs, such as trusts, power of attorney and funeral arranging services. A $5 billion estate planning market awaits for this one-stop shop, and the entry door is the estimated half the population with no legal will. "With Willing you can have one account for your entire life and change your documents anytime," said Medina, who is 34.

When Medina, who also is an alum of Florida International University, couldn’t find a developer to create what was in his mind – a platform where users could create a will free of charge and legal in their state in about 10 minutes -- he resigned from his executive position with 3G Capital at Burger King and enrolled in the 12-week online coding school Bloc. He chose Bloc because he was paired with a mentor and could move at his own accelerated pace – 20 hour days. And for his class project, he built the initial platform for Willing.com, his startup idea. 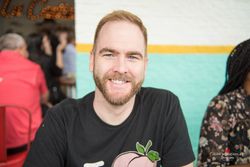 Then he sent emails to contacts and placed some Google ads and 500 people went on the site in January to make wills. Armed with that validation of his idea, he began developing a team – Rob Dyson (pictured here), also of Miami and a friend since high school, joined as CTO, and he applied to the prestigious Silicon Valley accelerator Y Combinator as a long shot but at the same time Medina started approaching investors in Miami. That’s where he heard the refrain of "no’s."

"You get really discouraged, you feel like a loser," said Medina.

But a connection of his through his work at McKinsey who founded a startup in Silicon Valley helped open doors for him. "That was a huge turning point in our trajectory," Medina said. Ashton Kutcher soon came on as an investor -- they met on Thursday and by Monday the money was in the bank, Medina said. Christine Tsai, co-founder of 500 Startups, and Gary Vaynerchuk of VaynerMedia are also investors. And soon Y Combinator called.

After a six minute interview with Sam Altman, Y Combinator’s executive director, he was in. Just 1.5 percent of Y Combinator applicants are accepted. "They care about you more than they do about the idea," said Medina. "So Rob and I moved to Silicon Valley on this adventure to try to build this company."

The experience was second to none, with opportunities to meet Peter Thiel and the founders of Airbnb, among others. "It surrounds you with winners," said Medina, noting that Y Combinator has turned out eight billion-dollar companies in eight years. "You think, man, in this room there could be a billion-dollar company and there is no reason it couldn’t be us."

Medina’s focus was on growing fast and growing smart – Willing ranked as the fastest-growing startup in its class. In a few short months, Willing logged more than 10,000 wills. Medina’s goal is to make that many wills in a month.

Now that the accelerator program ended, Medina and Dyson are back in Miami. For Medina, the son of Cuban immigrants with a huge extended family in Miami, the decision to return to the Magic City was non-negotiable. And that’s always been the case, like when he chose a position at a then-small McKinsey office in South Florida over bustling New York City: "You can make it work." The lean team is looking to hire an attorney and an engineer.

As Miami is trying to build its entrepreneurial ecosystem, it doesn’t have what entrepreneurs need yet, Medina says. While he wants to see Miami thrive, he also believes the way to get there is with more entrepreneurs building great companies, more technical talent and a different mindset among the investor set. "The investing mentality has to evolve. You can’t evaluate a startup like a mature business. Make more, smaller bets... The investor mentality in the Valley is go build an amazing company and if you need me, call me... The idea is important but more important is the entrepreneur."

"We need to raise the bar everywhere," said Medina. "Let’s not pretend we are better than we are. Let’s just get better everywhere. Let’s build something awesome." 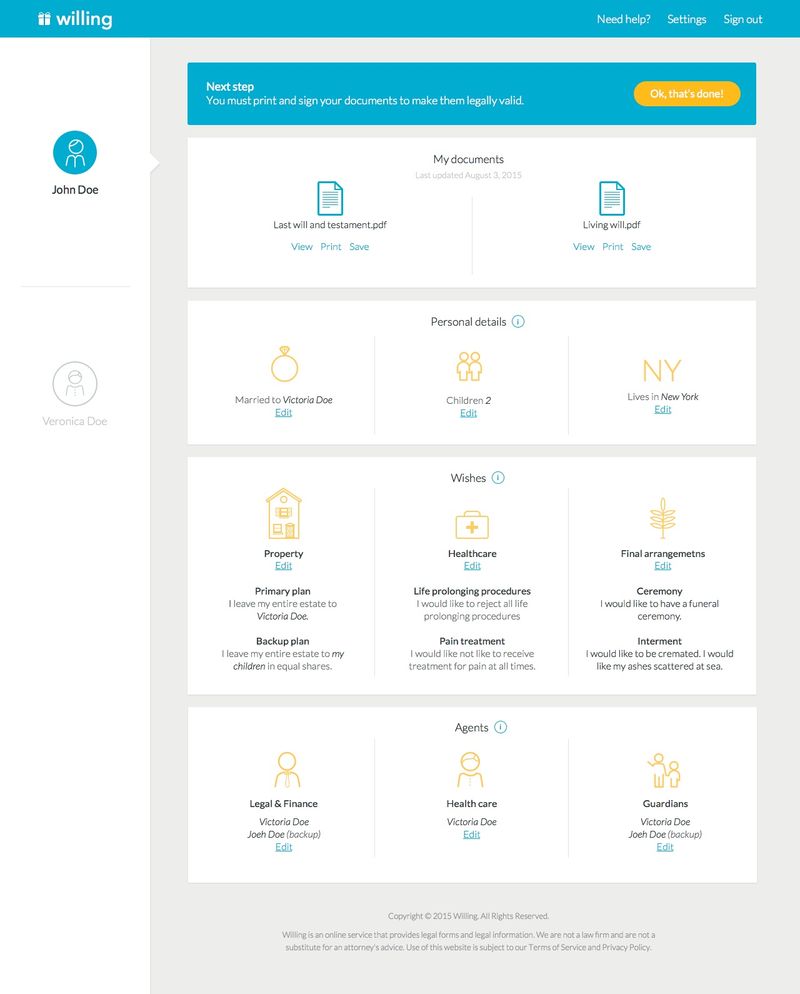