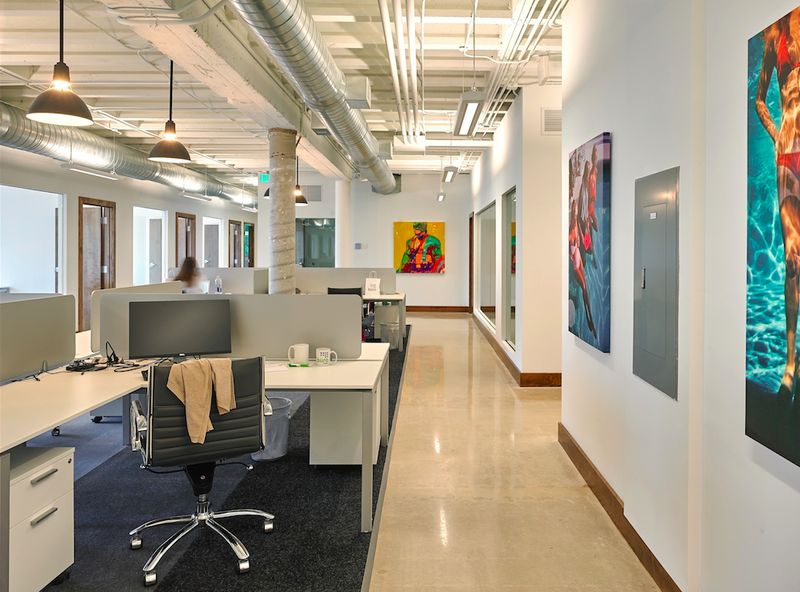 Located above Harry’s Pizzeria, Kit and Ace and Panther Coffee in the recently renovated Engle Building, Büro Coconut Grove features a mix of private suites and open workspaces for entrepreneurs, freelancers and creative companies, with host of host of services and amenities including meeting and event spaces, monthly workshops and discounts at local restaurants.

“There is a new buzz in Coconut Grove these days and it’s really exciting for local residents and businesses. The addition of Büro should only accelerate this creative and retail resurgence, just as it did in Midtown and Sunset Harbour,” said Ray Fort, a designer at Arquitectonica and managing partner of the building housing Büro Coconut Grove.

Büro's growing community now includes over 750 members across 300 companies. In addition to local startups and creative firms, Büro is home to popular national brands such as Airbnb, Gilt Group, Postmates and Barry's Bootcamp. Over 30 companies have already moved into the new Coconut Grove space since its opening earlier this month, said Büro founder and CEO Michael Feinstein. For additional information: http://www.buromiami.com.

The new space is part of a wave of co-working centers opening in South Florida, particularly outside Miami’s urban core from Brickell to Midtown. Recently, TamboWorks opened in South Miami and Pipeline opened a space in Coral Gables.