An idea to “disrupt” the music industry and make it easier for loyal fans to see hot new bands at local venues stole the show this weekend at Florida International University’s first Startup Weekend Miami event.

Headliner (pictured above) – an online platform designed to enable users to crowdfund for the bands of their choice to perform locally – took the $500 first prize during the event, along with high praise from organizers.

“Headliner worked hard on their idea throughout the entire weekend,’’ said Jeff Brown, FIU’s Entrepreneur in Residence at the School of Journalism and Mass Communication and a key organizer of the event. “It wasn’t planned this way but they are an all-FIU team and we plan to support them on their journey to make this a reality.’’

Gregory Jean-Baptiste, a computer science major at FIU who came up with the idea for Headliner, said the concept empowers fans but also benefits artists and venues.

“Everybody wins,’’ he said. “The venue gets the crowd. The artist gets the show and the fans get to see the bands they want to see.’’

Eighty-eight participants competed in 16 teams, pitching their business ideas to a panel of judges and investors on Sunday evening.

“The quality of teams that competed this weekend is the best I’ve ever seen out of any Startup Weekend event ever,’’ said Brown, who has participated in startup weekends for years. “On average, only 12 percent of teams go on to create a viable business. From this event, I believe nine of the teams will likely launch. That’s an impressive percentage possibly becoming viable companies.” 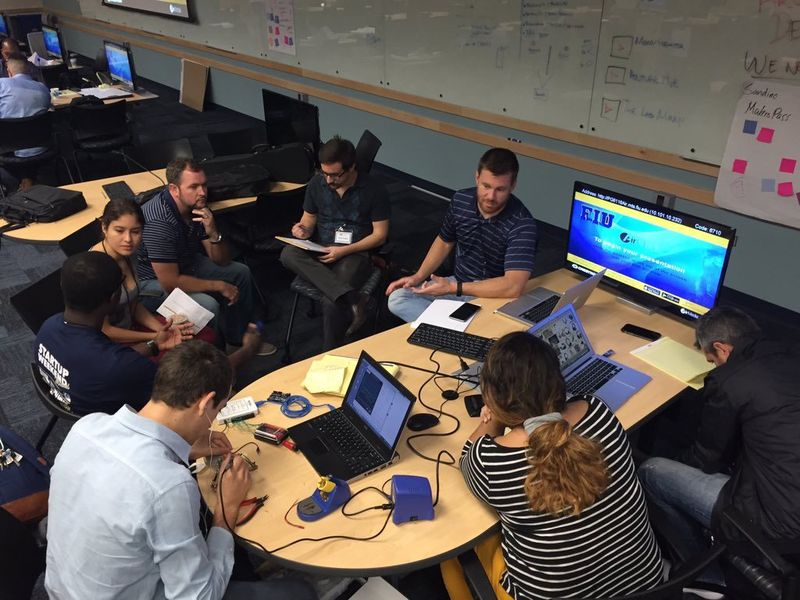 Other participants talked of wanting to make a difference by using new technology to help Alzheimer’s patients remember simple tasks or individuals who are hard of hearing experience the joy of music.

“The passion and commitment we witnessed this weekend was transformational,’’ said FIU VP for Engagement Saif Y. Ishoof, another key organizer. "Our students demonstrated that our faculty have well prepared them to compete in the globally competitive entrepreneurial ecosystem in Miami.” 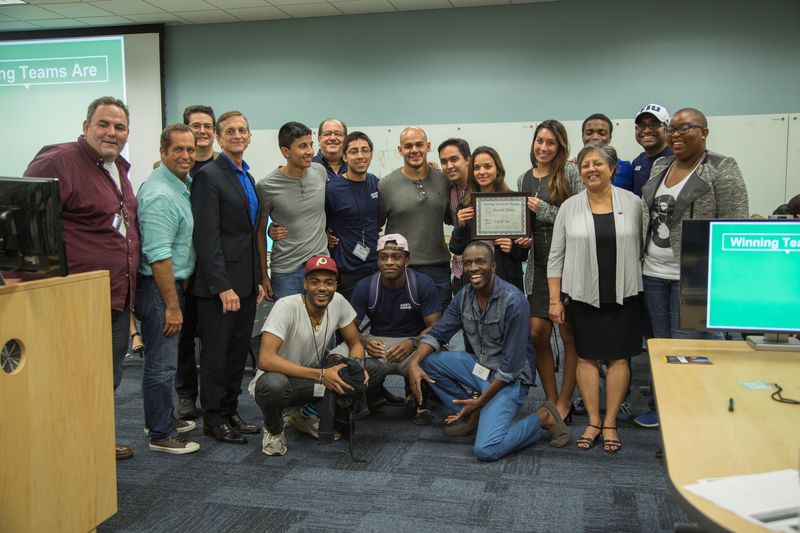 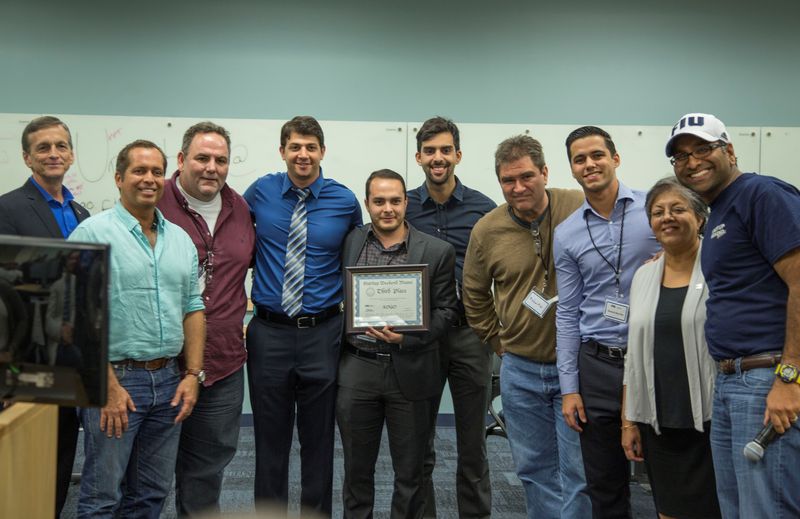