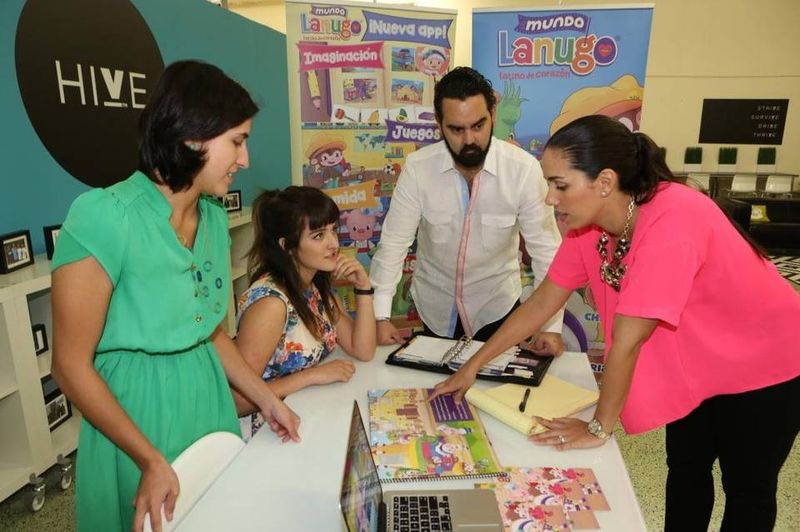 Concept: Mundo Lanugo is a Latino entertainment brand that, through fun and authentic stories shared via digital videos and apps, inspires children to maintain their Latin culture and Spanish language while building the child’s self-esteem and identity.

Story: The second Carla Curiel became a mom, she had an urge to share with her twins her culture’s traditional songs, games and stories. She also wanted to pass along her Latino values and traditions as well as give them the gift of being bilingual. “But when I went to the stores looking for tools to help me raise proud bilingual and bicultural children, I just could not find any products that resonated with me,” she said. “I longed to see our spice, our culture, our uniqueness represented in media and consumer products.”

Next, the Babson College graduate set out to figure out if this was just the experience of “one crazy Latina mom” or a real unmet need in the market. Seeing the staggering numbers from her research, she concluded: “My calling was to develop those characters and that brand that I so desired for my kids, and that would serve as a bridge to help them grow a healthy identity with both cultures.” Curiel is creating a Latino children’s lifestyle and entertainment brand of American appeal and Latin feel that promotes the Spanish language and rich Latino culture.

No. of employees: Four.

Financing: Mundo Lanugo has mostly been financed by Curiel’s husband and co-founder, Roberto Castro, and herself. Four months ago, the company raised a friends and family seed round of $200,000 and plans to raise more money in 2016.

Next steps: Continuing the path toward developing a full children’s animation series. In the meantime, the company will continue to share the Latino story and culture through shorter animations and interactive apps. “There are so many opportunities in the works for Mundo Lanugo,” Curiel said. “I can’t spill the beans on some of those yet, but you can expect great partnerships with broadcasters, co-production companies, distributors and direct-to-retail programs.”

Advisers’ views: As a board member, Michelle Spinale lends her expertise to help direct brand efforts anchored in content development and key partnerships to drive awareness, grow a loyal audience and connect with both Latino parents and kids in memorable ways. “I believe Carla and Roberto have the right vision, commitment and passion to make Lanugo Mundo a tremendous success,” said Spinale, brand marketing strategist and principal at The Spinale Group.

Venture Hive mentor Andrew Heitner, an entrepreneur and investor, has been helping Mundo Lanugo on the business side: “Carla is the expert on animation and creative endeavors. I have helped them create a sales funnel in order to categorize and prioritize potential key partners for the animation series, as well as future licensing opportunities. We have also explored together their go-to-market strategy and pricing model for their apps.” 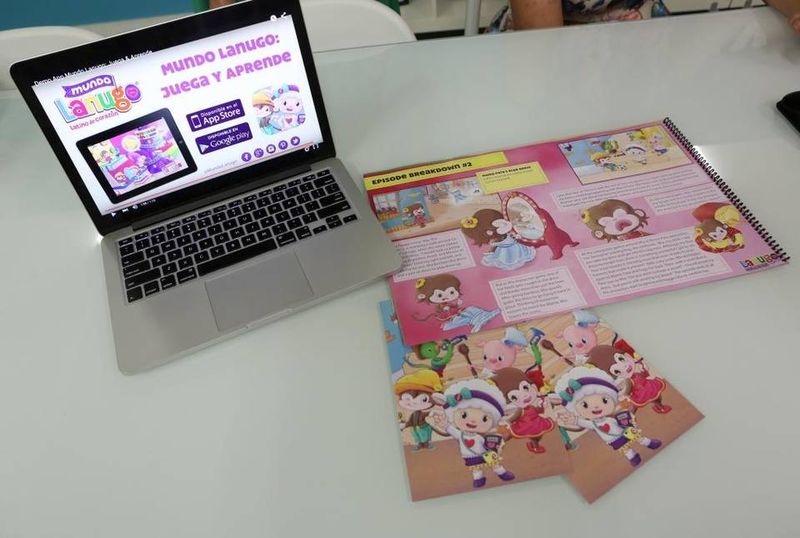