Miami area ranks No. 6 in nation for small business activity 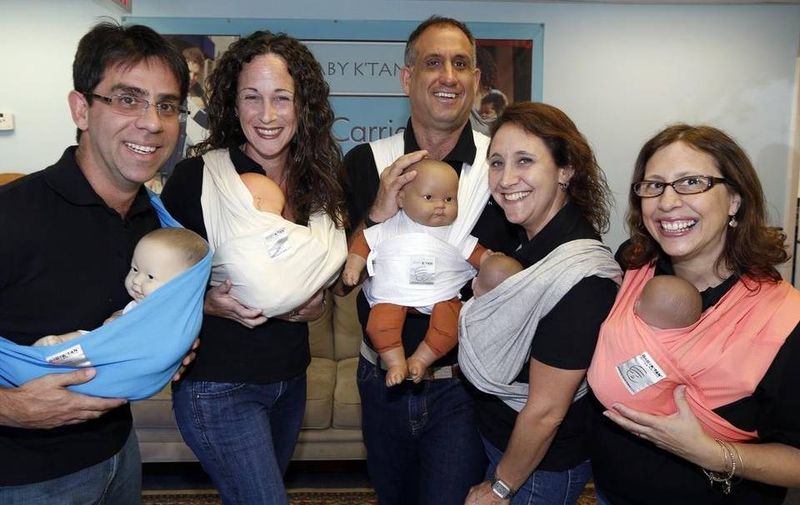 The Miami-Fort Lauderdale metropolitan area ranked number six in the nation for small business activity in a new report released Thursday by the Kauffman Foundation. But the report also showed the region’s businesses are getting smaller, and nearly two-thirds have fewer than five employees.

Nationally, small business activity is on the rise in 49 of the 50 U.S. states, including Florida, and 38 of the top 40 largest metropolitan areas this year, according to the  2015 Kauffman Index: Main Street Entrepreneurship. The Kauffman Foundation, a national nonprofit, researches and supports entrepreneurship.

“Following a post-recession downward and stagnant trend in small business activity, we’re now seeing Main Street Entrepreneurship begin to rise,” said E.J. Reedy, director in Research and Policy at the Kauffman Foundation. “This obviously is good news given that these small businesses make up 63 percent of all employer firms nationally.”

The top five metropolitan areas for small business activity as measured by the index were New York, Boston, Providence, RI, San Francisco and Portland, OR.

The Miami area came in at number 6, the same rank as 2014, but ranked high in several measures, including No. 1 in the rate of business owners, with nearly 8,690 business owners for every 100,000 adults. By contrast, the lowest rate was 3,810 business owners in the Cincinnati metropolitan area.

The report also showed owner demographic trends in states and metro areas, broken out by gender, age, nativity, race and education. Miami came up in the top five of two lists: Metro areas with the highest rates of older adult business owners (ages 55-64); and the areas with the highest rates of young adult business owners (ages 20-34).

Another interesting trend was a look at the makeup of small businesses – defined in this study as at least five years old and having 1 to 49 employees -- and the changes over time. In 1996, 52.1 percent of the Miami-Fort Lauderdale area’s businesses had 1 to 4 employees, while 9.1 percent had 20 to 49. In 2012, the latest year of available census data: 63.7 percent had 1 to 4 employees and 6.1 percent had 20 to 49. Organizations such as Goldman Sachs 10,000 Small Businesses at Miami Dade College are focused on helping small businesses develop a strategy for scaling up by providing education, access to resources including capital and a support network.

Among states, Florida ranked 10th, up one since last year’s ranking and brought up by Miami’s strong ranking (Tampa-St Petersburg was 21st and Orlando was 26th). Florida also showed up atop the top five in youngest and oldest adult business owners.

“This index provides a baseline for metro and state leaders to gauge the number and density of small businesses and the rate of ownership over time – including a first-ever look at trends by demographic groups,” said Josh Russell, senior research assistant in Research and Policy at the Kauffman Foundation. The report is available at www.kauffmanindex.org.

Posted by Nancy Dahlberg 12/10/2015 at 10:40 AM in Entrepreneurship research, Resources, Small Business | Permalink