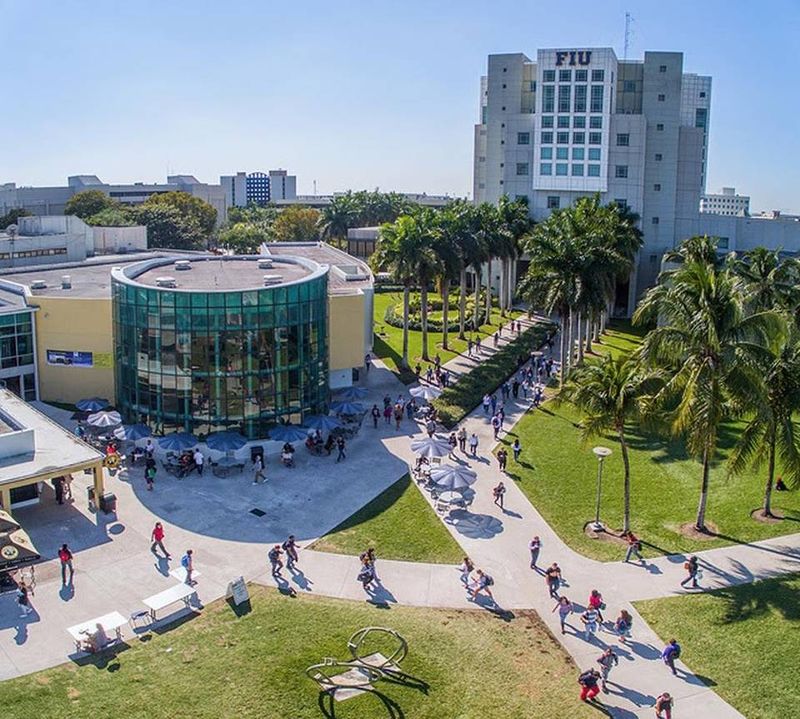 “We’ve long seen our FIU as a solutions center for our community and the world,” said FIU President Mark B. Rosenberg. “We are excited to be in such great company, contributing to an environment where our students can collaborate with the brightest minds to address the most pressing issues of our time.”

Both South Florida universities went through a rigorous multi-year review process before being designated Changemaker campuses. FIU was lauded for its graduate school requirement that students engage the community while conducting research projects, its student-focused Center for Leadership and Service, and its commitment to innovation and entrepreneurship exemplified by its Small Business Development Center and plans for a new incubator, FIU said.

Being a Changemaker campus will bring students and their schools additional resources and global connections for furthering mission-driven projects and ventures.