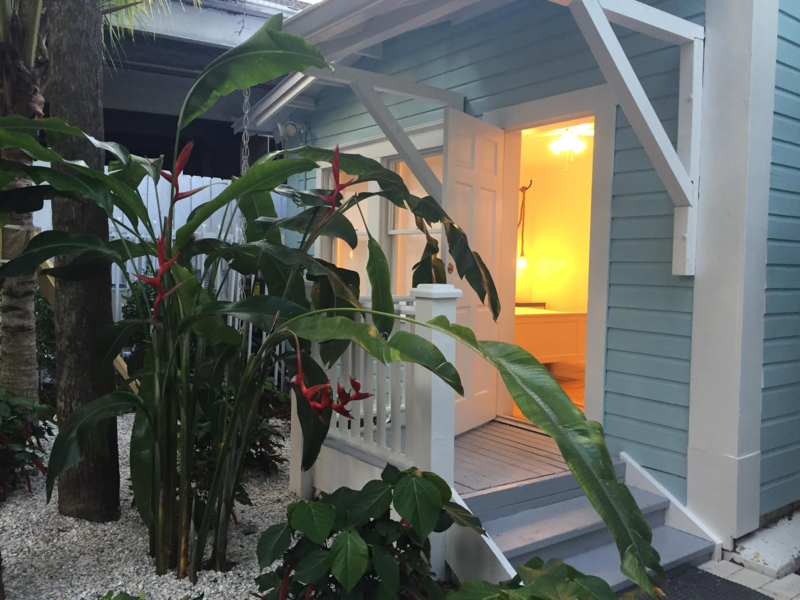 Part of a growing trend around the world, the first “co-living” concept has arrived in Miami. Roam openend its first U.S. location at the historic River Inn Miami this month.

Like other startup companies beginning to offer co-living, an offshoot of the popular co-working concept, Roam targets creatives, working professionals and business travelers who want an instant community and don’t want to be tied down with longterm leases or mortgages.

Roam personifies a modern day interpretation of what the River Inn Miami was in the early 1900s – a boarding house. “The River Inn Miami was the ideal site for Roam, just by the way it lends itself to the very essence of community living,” said Roam co-founder Bruno Haid. Calling the location a serene oasis in Miami’s urban core, Haid said, “Its history and environment is exactly the kind of inspiration that Roam is all about. ... Roam is creating a way for people to live according to their interests and curiosities, rather than around the traditional 30-year fixed rate mortgage.”

River Inn Miami in Little Havana is home to a cluster of wood-frame vernacular houses. Developer Avra Jain’s Vagabond Group purchased the inn a year ago for $8.6 million and restored it to maintain its vintage charm with its original windows, polished Dade County Pine floors and refurbished antique furniture. “We’ve locked in a moment in time that would have been gone,” said Jain in a news release, describing the site as “a true gem, brought back to the level that it should be and once was.”

Roam Miami offers 38 furnished bedrooms with bathrooms within the houses. Each house has a communal porch, a kitchen, laundry room and living and dining areas that double as co-working spaces with Wi-Fi, and come with cleaning services. The homes are situated around a lawn for community activities such as pop-up dinners and member-led classes and a swimming pool. Room memberships cost $500 per week or $1,800 per month, and cover all Roam locations, a spokesman said Thursday evening during a public unveiling. A few people have moved in, but the full opening is planned for this summer.

Miami is Roam’s second location; it also has a site in Ubud, Bali, and plans to open soon in Madrid. Sites in Marrakech, Buenos Aires, London, Tokyo, Mexico City, Berlin and Lisbon are under development, the company said. The startup (roam.co), founded in 2015, recently raised $3.3 million to fuel its expansion in a funding round led by CRV and including Collaborative Fund, NextView, Corigin and angel investors such as SoundCloud founder Eric Wahlforss.

Starting in New York and San Francisco, other co-living networks, such as Common, are opening around the country, often appealing to millennials moving to new cities and already used to co-working. WeWork, the co-working company that has raised more than $1 billion in venture capital funding, is also venturing into co-living with new “WeLive” sites in New York and most recently Crystal City near Washington DC. 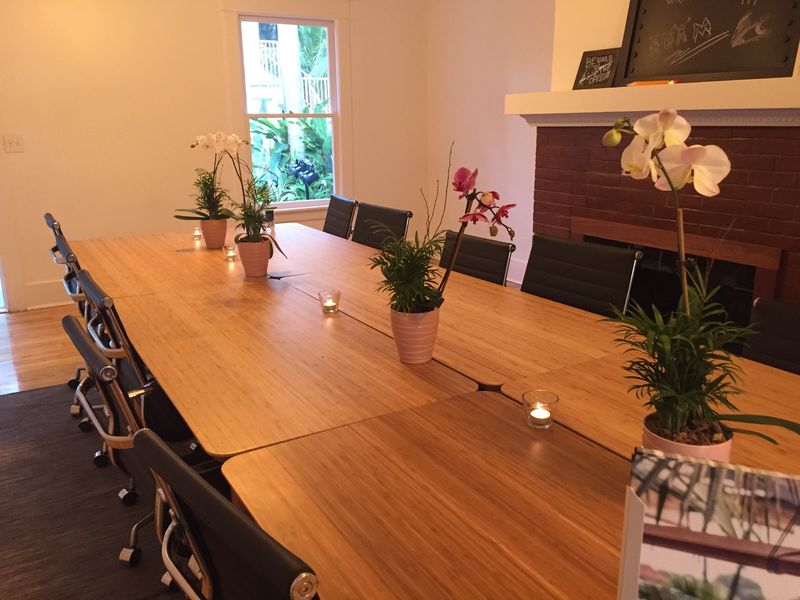 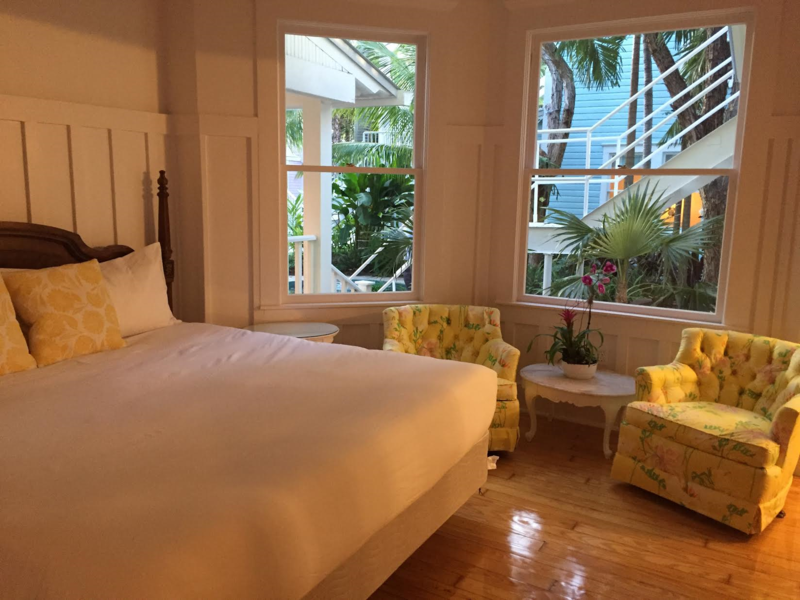