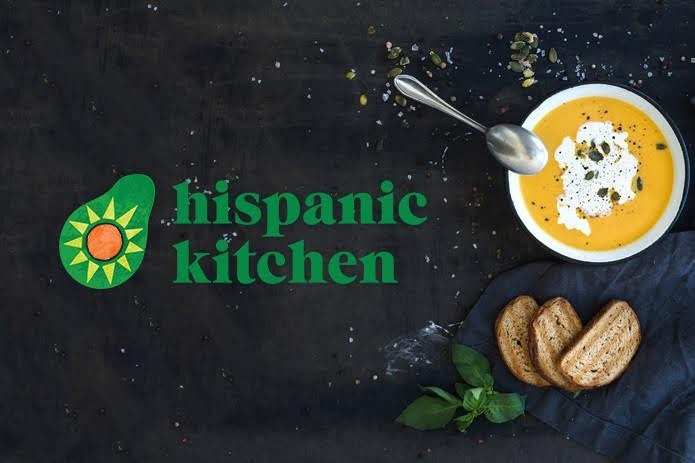 Hispanic Kitchen, a Miami-based food website with a large social media following, looked mighty tasty to Hispanicize Media Group, which was looking to expand its digital media reach with brands.

“Hispanic Kitchen is a remarkable digital and social media platform for brands that want to engage audiences that are inspired by Latino culture and its passion for food, recipes and cooking in general,” said Manny Ruiz, founder and CEO of Hispanicize Media Group, the holding company for the annual Hispanicize event and DiMe Media.

Ruiz’s company recently announced it has acquired a majority stake in the Latino food media company. As part of the transaction, both Miami-based online advertising network Salvo Group and Hispanic Kitchen founder Jorge Bravo will own minority interests. Terms of the transaction were not disclosed.

This transaction is the first in a series of acquisitions that Hispanicize Media Group plans to enhance its expansion into digital media. “Combining the synergies of Hispanic Kitchen with our DiMe Media influencer network means we can now serve brands an incomparable 360-degree online solution that incorporates premium advertising, programmatic advertising, video integrations, social media engagement and influencer network marketing,” said Ruiz in the press release.

Founded in 2009 by veteran journalist Bravo, HispanicKitchen.com and its social media channels reach a combined 1.6 million monthly users. The newly re-launched website features a database of thousands of Latino recipes with 85 percent of its traffic coming from mobile devices and 90 percent driven by all major social platforms, especially Facebook, with nearly 1.2 million engaged fans.

“It's been a venture and an adventure,” Bravo said on his Facebook page. “I guess this is where I look back at what began as just an idea bouncing around in my head to where it is now, a growing, and much-loved food platform. We've had bumps along the way, but our fans have stuck with us. I value their loyalty and good wishes. I'm excited to begin this new chapter.”

Bravo, who like Ruiz formerly worked in the Miami Herald newsroom, said Hispanicize Media Group bought a minority stake in the company last year and they began working together, allowing the companies time to explore a larger partnership. “What we are trying to do is make HK the top destination for people looking for Latin flavors. This acquisition and the resources it provides ... brings the pieces together to help us get there. It’s been a seamless collaboration. ... We fully expect to be a major player in the space.”

“When you start something like this you never know where it is going to go, but I knew there was a need because our fans told us so,” said Bravo. “We’re continuing to work on the product to meet that need and feed that hunger.”