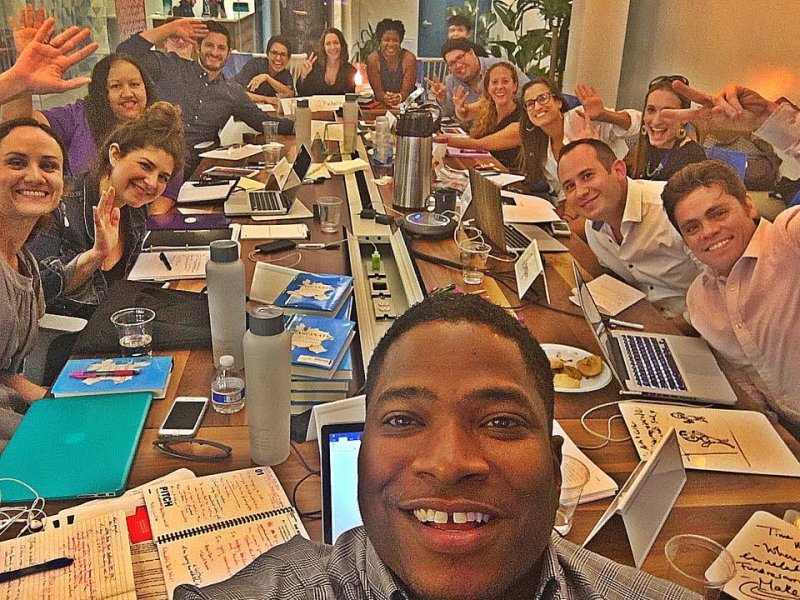 Social Entrepreneurship Bootcamp, co-hosted by Radical Partners and AkermanIN, is excited to announce the innovators who have been accepted into Cohort 3.

Amy Renshaw, Co-founder and Executive Director of CodeArt, an organization focused on increasing gender diversity in tech by highlighting the creative side of coding.

Brandon Okpalobi Founder of DIBIA, a sports development program that fosters excellence and success in life through sports and recreational training and DIBIA Dream, which brings their programming to underserved youth.

Pioneer Winter, Founder and Executive Director of Pioneer Winter Collective, an innovative arts organization that uses dance as an anchor for social change, development, and community engagement by providing a platform for risk-taking, progressive, and experimental arts initiatives.

Sheila Womble, Executive Director of Arts For Learning, an organization focused on making the arts a central component of every child's education. Their programs are delivered at preschools, schools and out-of-school locations throughout Miami-Dade County

Valencia Gunder, Founder and Executive Director of Make the Homeless Smile, which heals disenfranchised communities by treating them with dignity, providing them with access, and empowering them knowledge.

These innovators join two groups of alumni who are deeply committed to strengthening Miami, addressing issues from sea level rise to human trafficking.  Bootcamp kicks off  in September, hosted at Akerman’s offices in Brickell City Center.  Scholarships for Bootcamp were made available with the help of The John S. and James L. Knight Foundation, the Center For Social Change, and others.

More information on Radical Partners and its bootcamp:   http://www.radical.partners/ 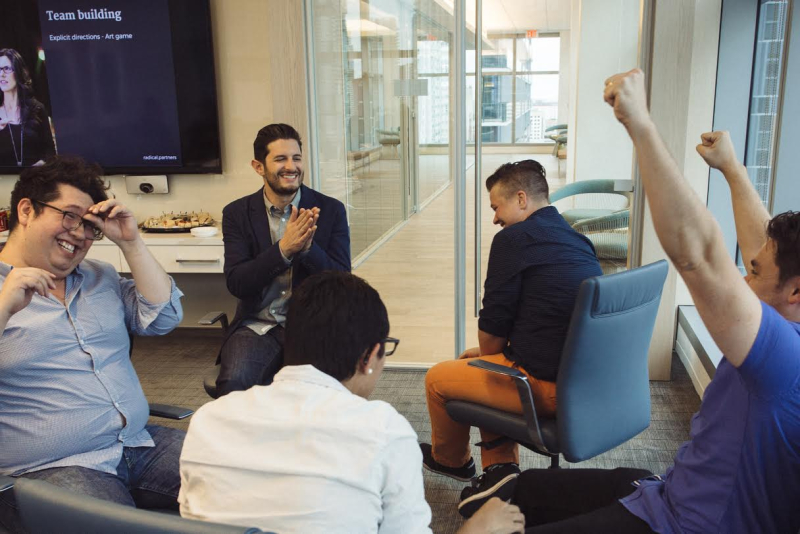 Members of Cohort 1 of Social Entrepreneurship Bootcamp participating in a team-building exercise.

Posted by Nancy Dahlberg 08/26/2016 at 11:48 AM in Accelerators/incubators, Resources, Social Entrepreneurship | Permalink