Bitcoin and blockchain tech to be talk of conference next week 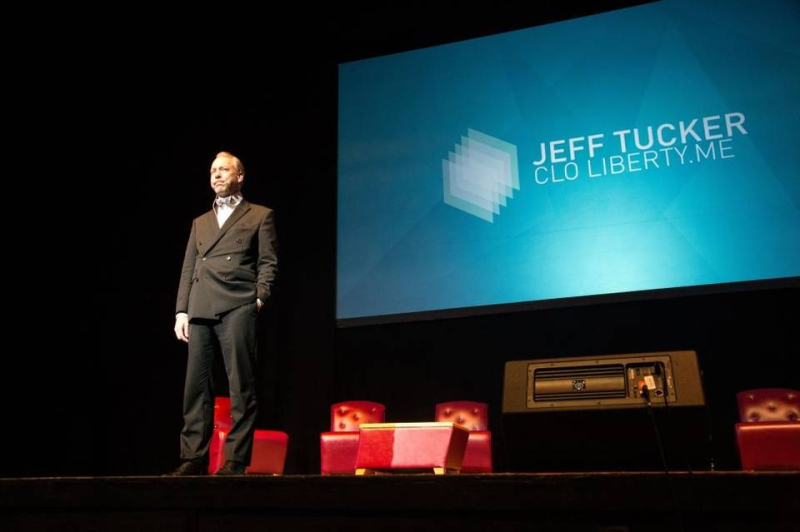 The emerging digital currency Bitcoin has had its ups and downs, but organizers of The North American Bitcoin Conference expect hundreds of attendees next week as industry experts and entrepreneurs reflect on trends in the industry. One hot trend is the mounting interest in the Bitcoin’s infrastructure technologies called blockchain, which many in the tech industry believe could disrupt any number of industries.

The conference returns Jan. 17-18 at the James L. Knight Center in downtown Miami. Now in its fourth year, it is the longest-running and most-attended financial conference for the Bitcoin, blockchain and currency industries, organizers say. Topics explored will also include investing, regulation, startups and the Internet of Things.

“The North American Bitcoin Conference is curated to explore next-level, actionable innovation and technologies that you can start utilizing now,” said conference director Moe Levin. “We meticulously scout the best of the best, choosing fantastic speakers to teach you about the strategies they’ve developed and the technologies they’ve mastered.” Levin particularly recommends talks by Ver on volunteerism, McAfee on privacy and Tucker on liberty.

Leading up to the conference will be the free 3rd annual Miami Bitcoin Hackathon, with 20 bitcoin worth of prizes for the first 6 places, taking place at The LAB Miami this weekend. More information is here: http://www.thelabmiami.com/event/miami-bitcoin-hackathon.