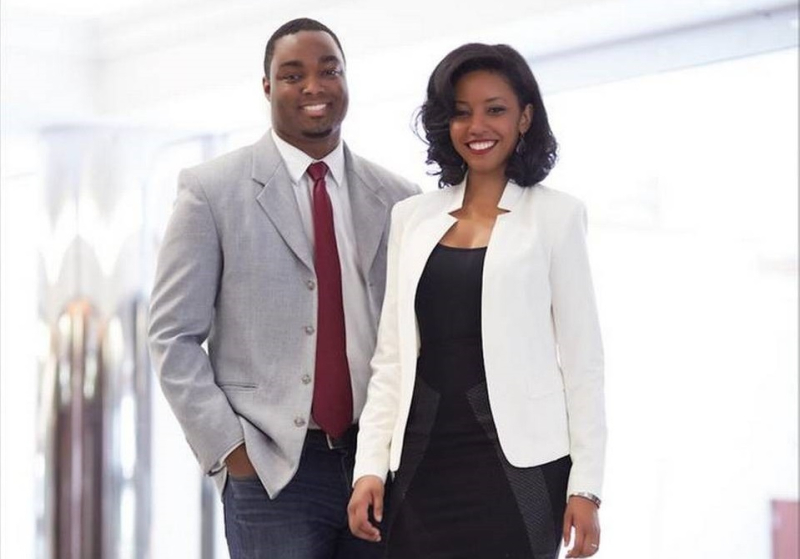 Miami startup Court Buddy was named the winner of the 2017 American Bar Association’s BROWN SELECT award for Legal Access on Jan. 10. Roughly 6,000 people across the country voted to determine the winner.

To win the award, voters chose Court Buddy over 35 other nominees. Each had to meet certain criteria, which, according to the ABA’s website, included the ability to create significant improvement of the delivery of legal services and information for people of moderate income means, innovation in the development, funding or implementation of the delivery of legal services, the ability to replicate the system in other settings, and demonstrated success in the operation of the system.

Since 1995, the ABA’s Louis M. Brown Award has been presented annually to companies that advance access to legal services for those of moderate incomes in ways that are exemplary and replicable, according to the ABA’s website.

“This is a testament to the faith that the public has in the positive impact that we are making with this system,” said Court Buddy President Kristina Jones. “At the end of the day, creating and implementing the latest technology to help improve the lives of others is what we are really focused on.”

Court Buddy, run by co-founder couple James and Kristina Jones (pictured above), will receive the BROWN SELECT award at the ABA's midyear meeting on Feb. 4 in Miami.

Initially launched in South Florida in January 2015, Court Buddy's  platform has grown to match 10,000 consumers and small businesses with attorneys across the country, helping clients save money on legal fees by avoiding paying high retainers and hourly fees that traditional law firms charge while also helping thousands of attorneys grow their law firms.

Court Buddy, winner of the Miami Herald Business Plan Challenge People’s Pick in 2015, was also selected to participate in the American Bar Association's inaugural 2017 Inaugural Startup Alley in Chicago. “I'm sure this is going to be the first of many ABA Techshows for Court Buddy in the years to come,” said Suzie Smith, ABA’s Vice President of Sales.

The Court Buddy team will travel to Chicago to participate in the event in March 2017.