U.S. venture capital dipped in 2016, but took a Magic Leap in Florida 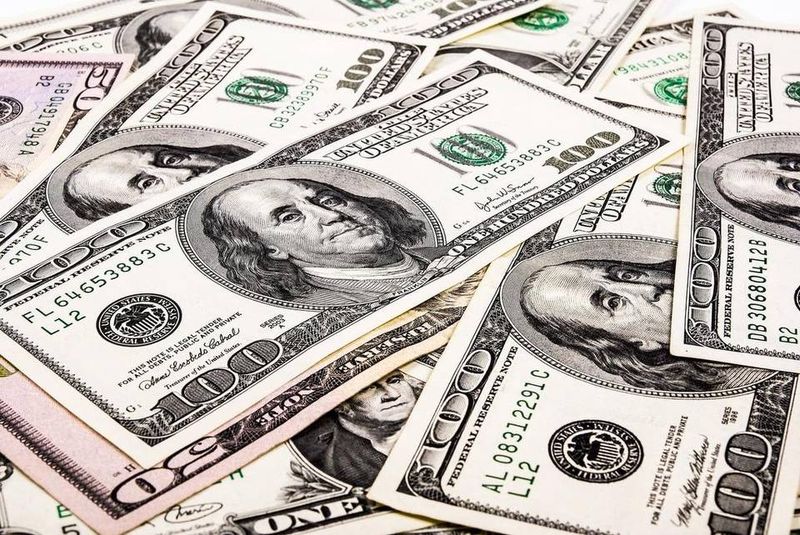 While venture capital investment cooled nationwide last year, investment in companies in the Sunshine State heated up, producing the best result since 2001.

Venture capitalists injected $1.12 billion into 71 deals in Florida in 2016, but most of that total went to Plantation-based “mixed reality” technology company Magic Leap, which raised $793.5 million in the first quarter, according to the MoneyTree Report from PricewaterhouseCoopers and CB Insights, which was released on Wednesday.

Florida’s total would  be the lowest total since 2011 without the mega-deal by Magic Leap. But with it, Florida companies raised 29 percent more venture capital than in 2015, according to the report, a 15-year high. Even so, Florida's venture capital take is less than 1 percent of the U.S. venture capital pie.

In the fourth quarter alone, $98.7 million flowed into the state, and South Florida companies received two-thirds of the state’s total. Companies that received funding included: CareCloud of Miami, $31.5 million, Boatsetter of Aventura, $13 million, Batanga Media of Coral Gables, $9 million and $6 million; Carevive of Miami, $4.25 million; and ClassWallet of Miami, $1.1 million, according to MoneyTree.

JetSmarter, which reportedly raised $105 million in the fourth quarter, was not included in the MoneyTree report, possibly because the investment round has not closed.

Magic Leap and JetSmarter were the two largest raises from South Florida for the year, followed by Finova Financial’s $52.5 million, Woundtech’s $40 million and CareCloud’s $31.5 million.

Nationally, investment in VC-backed companies ended the year on a weak note, as quarterly deals and dollars fell for the second-consecutive quarter, according to the MoneyTree Report. The U.S. full-year funding total of $58.6 billion represented a 20 percent drop from 2015, while the number of deals, 4,520, fell 16 percent, compared to the previous year. Globally, the trend was similar, with global deals and dollars declining 10 percent and 23 percent, respectively, in 2016, compared to full-year 2015.

“For those who predicted 2016 would be the popping of the venture bubble, it was not,” said Anand Sanwal, co-founder and CEO of CB Insights. “Yes, it was a tougher year in terms of deal activity and funding, but versus 2014, which we can call a more normal period, 2016 compares quite favorably. In 2017, unicorns and mega-rounds could see some of the same headwinds as in 2016, but interestingly, the introduction of new big money investors from the likes of Asia and increasingly the Middle East may serve to offset that. An expected healthy IPO and M&A market should also serve to help the VC market as well.”

All three of the major technology and startup hubs of Silicon Valley, New England (including Massachusetts), and New York Metro saw deal activity declining from the quarter prior. Silicon Valley-based companies saw the sharpest drop-off, with $3.9 billion invested across 310 deals, down 37 percent in dollars and 22 percent in deals from the third quarter of 2016.