To boost the tech ecosystem, turn traders into thinkers 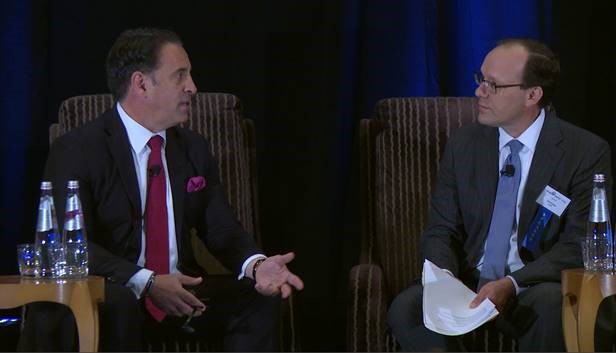 When a serial entrepreneur talks, it’s a good idea to listen if you’d like to have not only more tech entrepreneurs in Miami but also more who grow their companies into multi million dollar enterprises with the help of venture capital.

The problem in Miami, says Albert Santalo, is that it’s a city founded on trading with a trader mentality as opposed to hotbeds of technology development like Boston and Silicon Valley where the thinker mentality prevails.

Thinkers don’t care if a business fails. In fact, having been associated with a failed venture can be a badge of honor. What counts is being honest: better to fail than to cheat.

That’s the opposite of the trader mentality where staying in business is what counts, and sometimes that can involve some ethical fuzziness.

Santalo says, “It’s not hard to become a thinking economy. All it really takes is a lot of hard work, some good decisions, and some luck.”

Required elements include investment capital and overall support for entrepreneurs. “There’s no excuse for an entrepreneur not getting what he needs,” insists Santalo. He points out “much documentation exists” and mentions the site http://exponentialorgs.com as a good source.

The secret of huge successes like Airbnb or Uber, according to Santalo, is that they were “small and scrappy” at the beginning and ready to grow or scale hugely. He was speaking during an interview with WLRNs Tom Hudson (pictured above) at Mapping Miami’s Financial Future, a signature event organized last week by the Miami Finance Forum.

Santalo is a computer scientist and internet entrepreneur who has raised more than $100 million for companies he founded from angel and venture investors. When he says converting Miami into a thinking economy is feasible, we should be listening.

Alma Kadragic is president of Alcat Communications International and president of the National Association of Women Business Owners Miami, nawbomiami.org.