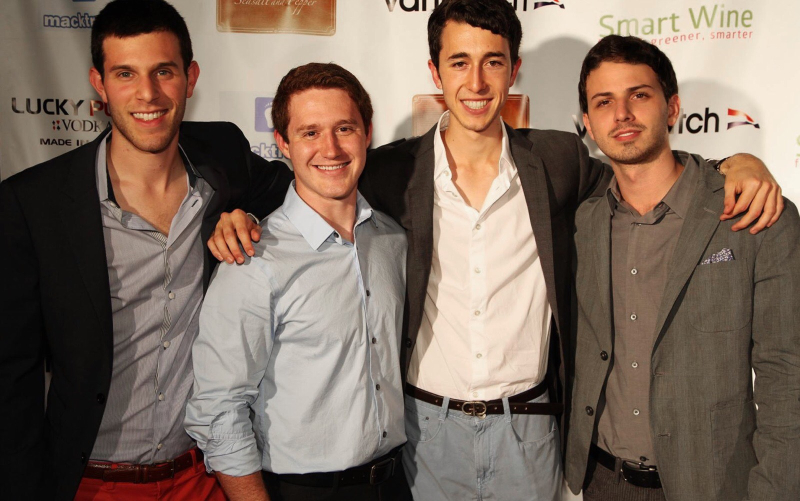 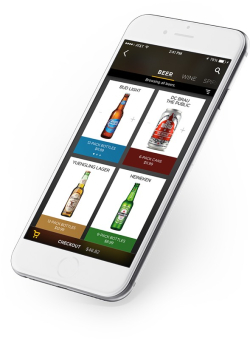 Raise a glass for Klink: The South Florida-based alcohol-delivery startup has been acquired.

Klink, founded in 2013, was one of the first companies to legally provide on-demand, technology-powered alcohol delivery, said the startup’s CEO Jeffrey Nadel. On Wednesday, New York-based delivery.com, a company that also delivers food, groceries, laundry and other products and services, announced that it had acquired Klink. Terms of the transaction were not disclosed.

Klink’s first location was the University of Central Florida because two team members were students there. But the startup quickly pivoted from the college campus model and built a loyal customer base in Miami, Dallas and Washington, DC, markets that delivery.com has targeted for expansion. delivery.com has been offering food and laundry pickup and delivery in the Miami area for some time, but has never offered alcohol delivery in the area, said Nadel.

Significant recent milestones for Klink include its partnership with Total Wine & More, which included a campaign emphasizing the stories behind the products, and its campaign with Corona, in which customers could have Corona delivered by boat or jetski. For the co-founders born and raised in South Florida, the sale as a validation point for the growing South Florida tech scene is significant, too.

Klink, most recently based in Boca Raton, was part of a wave of South Florida startup companies creating concepts in just about every aspect of the spirits industry, including brewing and distilling, packaging, selling, dispensing – and delivering. Klink’s app, available on iOS and Android, brought the party to the customer, who could order beer, wine and spirits for delivery in under an hour.

But Klink was far from alone in the booze delivery game. In addition to delivery.com, Klink competed in various markets with a number of competitors, including Drizly, Velocity, Thirstie and Minibar, and recently national delivery apps Instacart and Shipt more known for delivering groceries have launched alcohol delivery in South Florida. The sale marks one of the first consolidation moves in the alcohol-delivery space.

Nadel wouldn’t disclose personnel transition plans for the Klink team of 10. “The immediate focus of the entire Klink team is working hand-in-hand with the delivery.com team to ensure the smoothest possible transition for our customers and retail partners. We are confident this will be a huge value-add for both our customers – who will be able to order food along with their beer, wine and spirits purchases – and our retail partners, who will have access to a wealth of new customers,” said Nadel, adding that Klink customers have been clamoring for an offering that combines booze and food almost since Klink’s launch.

The companies said a transition of Klink customers and merchants to delivery.com will be completed in coming weeks. delivery.com, founded in 2004, has made at least three other acquisitions over the years, the most recent being BrewDrop of Austin, Texas, last year.