PetSmart to buy Chewy.com, and the price fetched may be eye-popping 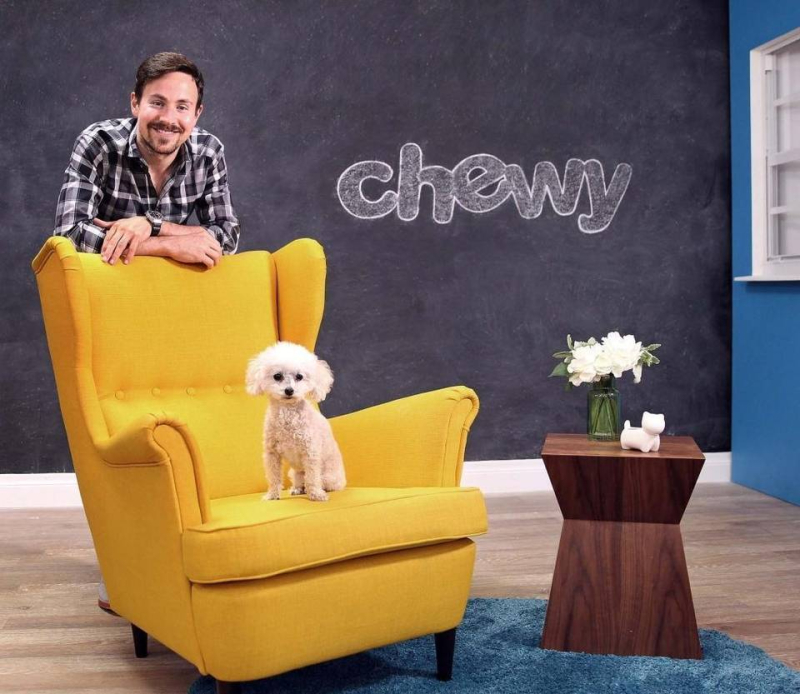 The biggest e-commerce acquisition deal in history could be going to the dogs.

The combination of Phoenix-based PetSmart, with 1,500 stores nationwide, and Chewy will enhance both companies’ reach, the companies said Tuesday. The acquisition, which is subject to customary regulatory approvals, is expected to close by the end of PetSmart’s second fiscal quarter.

Terms of the transaction were not disclosed. However, tech media site Recode is reporting that the deal in place is valued at $3.35 billion, according to its sources. That would make the sale of Chewy the biggest e-commerce acquisition to date, even larger than Wal-Mart’s $3.3 billion deal for jet.com last year.

“We are focused on improving our customers’ experience in-store and online as we continue to execute against our long-term strategic initiatives. Chewy’s high-touch customer e-commerce service model and culture centered around a love of pets is the ideal complement to PetSmart’s store footprint and diverse offerings,” said Michael Massey, PetSmart president and chief executive officer, in the announcement.

Chewy, which had been rumored to be a candidate for going public, has seen explosive growth since it was founded by Ryan Cohen (pictured above) and Michael “Blake” Day in 2011. The privately held company registered $26 million in sales during its first full year in business and logged more than $900 million in sales in 2016, the company said.

Although it was not yet profitable, Cohen said in February Chewy was projected to increase revenues to nearly $2 billion this year — nearly a 7,600 percent growth spurt in just six years. Today it has about 5,000 employees nationwide.

[READ MORE: Chewy has seen fantastic growth, but can it keep up the pace?]

The company built its following — more than 2 million customers nationwide — on customer service. Among its many campaigns, it sends hand-painted pet portraits as thank you gifts to 700 randomly selected customers every week.

“Since we started Chewy, we have been dedicated to understanding and satisfying the evolving needs of our customers to deliver the highest quality pet products and customer service,” said Cohen, Chewy’s CEO. “Combining our strong e-commerce expertise with PetSmart’s best-in-class infrastructure, footprint and breadth of offerings including services will help us wow our customers even more.”

Chewy will operate as an independent subsidiary of PetSmart run by Cohen and will remain focused on its current business strategy, while PetSmart will continue to execute its strategic initiatives across the combined company, PetSmart said.

Chewy tried to reassured customers on social media Tuesday that Chewy wasn’t going anywhere and the level of service would not change after the acquisition.

According to 1010Data, Chewy.com holds 51 percent of the online pet food market, including 40.5 percent in direct sales and 10.2 percent in subscription sales. But Chewy always had bigger aspirations.

“If you look at where we are today in the business, we’re still scratching the surface in terms of the total addressable market. We want to be No. 1. We’re No. 1 online. We want to be the largest pet retailer in the world,” Cohen said in a Miami Herald cover story in February.

Chewy had raised several rounds of capital — about $236 million in total — to support its growth. On Feb. 1, Wells Fargo Capital Finance had become the latest investor, announcing an agreement to lend $90 million over the next five years to Chewy. 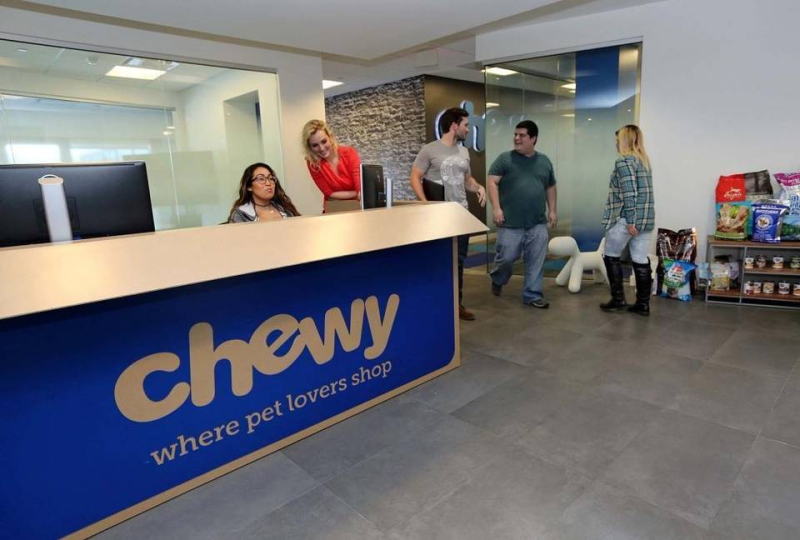