« Collaboration, community support key in successful Startup Weekend Education: And the winners are ... | Main | How to be selected for cohort 3 at StartUP FIU » 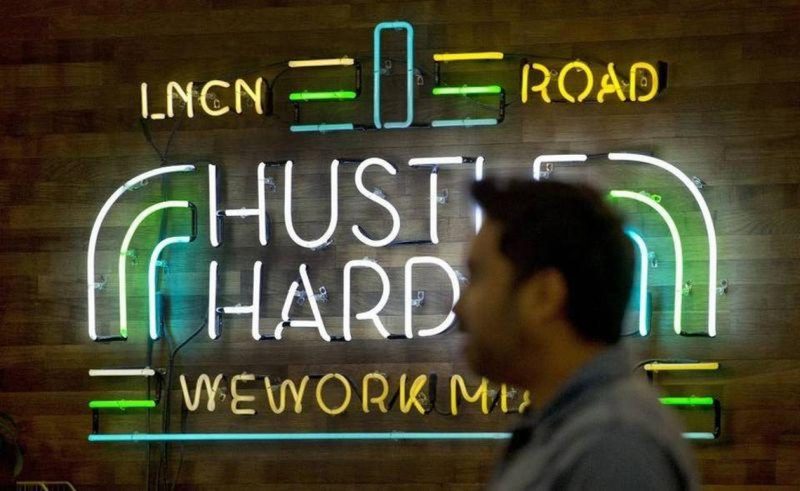 The way we work is changing and WeWork believes that the way we recognize and reward work must change too. Miami entrepreneurs, SMBs, non-profits, artists or anyone with a great idea are eligible to compete for a grant from the $1.5 million-plus prize pool available at the Creator Awards South Regional Finals in Austin over June 27. But hurry, the application deadline is June 12.

What's exciting about the opportunity is that it's open to everyone (WeWork members, non-members, all industries, all stages, even folks who may just have a good idea) and that beyond the financial awards there will be a full day of public programming in Austin. This is the first year of what will become an annual program.

Grants from $18,000 to $360,000 will be awarded in three categories: Incubate (ideas or projects); Launch (startups and nonprofits that have launched but still learning); and Scale (a record of success, ready for next level).

Winners have ranged from a nonprofit teaching tech skills to low income individuals, to a new coalition of journalists who improve care for Alzheimers patients by writing their life stories, to a new trading platform for sustainable agriculture. (See photo from Washington DC regional event below)

"WeWork wants to honor all types of creators from entrepreneurs to artists to nonprofits. There are incredible things happening and big ideas being born in Miami every day,” said Adam Wacenski, WeWork’s General Manager for the South. “The Creator Awards is a new opportunity to share their ideas, connect with other creators and hopefully win a grant that can make a real difference in their work and in their life."

Here are the details:

WHAT: Entries are now open for the Creator Awards, a new global initiative from WeWork that will award $20 million-plus to entrepreneurs who are thinking in new ways, building fresh projects and achieving real change across all industries.

Miami applicants are eligible to compete for $1.5 million-plus at the Austin Regional Finals on June 26 and 27 and have the opportunity to advance to the Creator Awards Global Finals in New York in November where additional prizes will be awarded.

WHO: WeWork, a global platform for creators with 140+ locations including Miami, Miami Beach, Dallas, Austin, Atlanta and coming soon to Houston, Nashville and Kansas City

In addition to financial awards, the South Regional Finals brings together everything it takes to make a life, not just a living. The public event will include a pop-up market with local sellers, a series of master classes and workshops, a job fair as well as live pitches and an awards ceremony and celebration.

HOW: To apply or to nominate others: https://creatorawards.wework.com/ 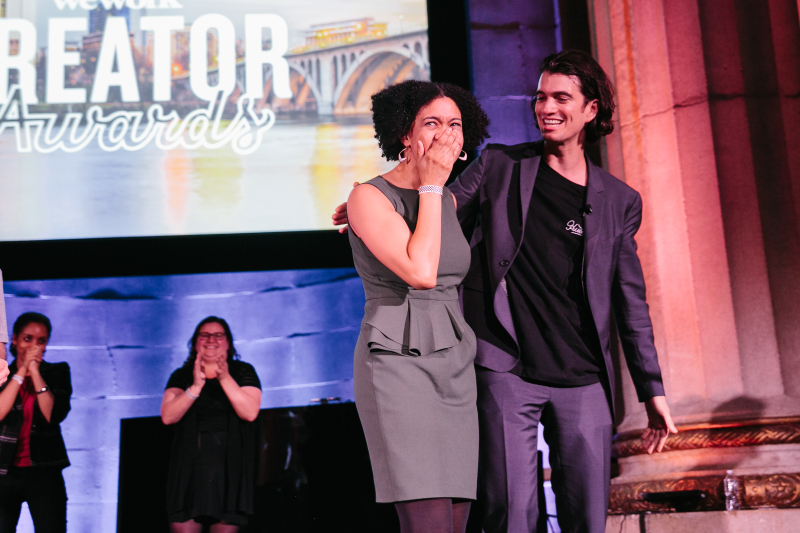