« Rokk3r Labs spins out 10xU, a global education platform | Main | Facebook alum pulls back curtain on TheVentureCity, to be based in Miami »

Projects to improve Miami may come to life, thanks to Knight grants 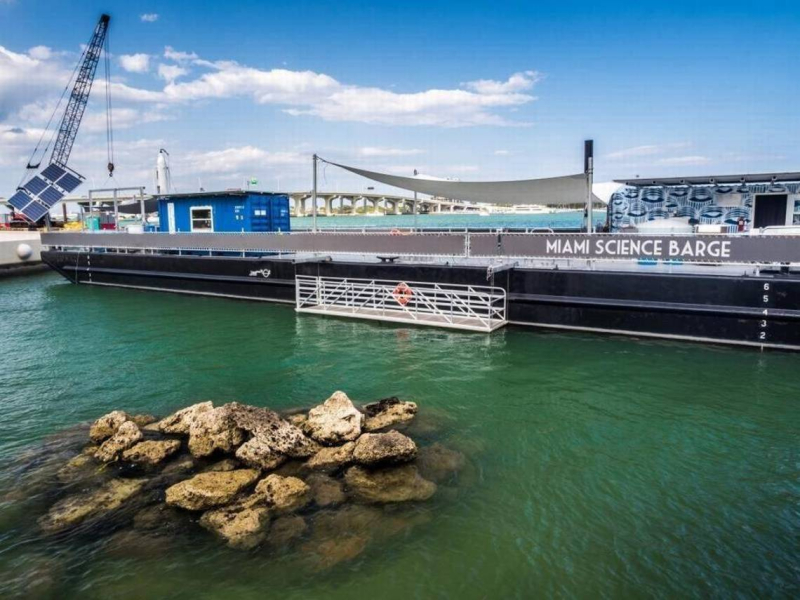 Four organizations in South Florida won grants to bring to life their ideas to make their cities more successful. They were national winners of the Knight Cities Challenge, the same contest that gave the Miami Science Barge its kickstart.

The John S. and James L. Knight Foundation on Monday announced that 33 projects nationwide will share $5 million to pursue their ideas, which center on expanding economic opportunities and promoting civic engagement. Altogether," The challenge attracted more than 4,500 ideas.

The 33 winners proposed ideas such as providing a space for Philadelphians to develop city service solutions through a traveling city design lab; replacing an inoperative freeway in Akron with a public space; and turning Columbia, South Carolina’s State House into a front porch for all.

“The winners of the Knight Cities Challenge will help create new avenues for people to contribute to their community. They aim to bring together diverse residents, ensure talent thrives and connect people to place — giving them a stake in city-building,” said George Abbott, Knight Foundation director for community and national initiatives.

The three winners from Miami are:

12 for 12: Popup to Rent, submitted by Christopher Roog for the City of West Palm Beach: Invite local artists to activate 12 empty storefront spaces as an economic catalyst for West Palm Beach. Granted $180,000.

Last year, local projects to help create a gym under The Underline, a pop-up park along Biscayne Boulevard and a user testing group for local government technology all received funding as part of the Knight Cities Challenge. Two years ago, the Miami Science Barge was a winner; last year the barge opened behind the Frost Museum of Science and this year it became an official part of the museum via donation.