« Legendary Silicon Valley entrepreneur launches his sixth company, but in South Florida | Main | Why you can't overlook a major source of funding: the government » 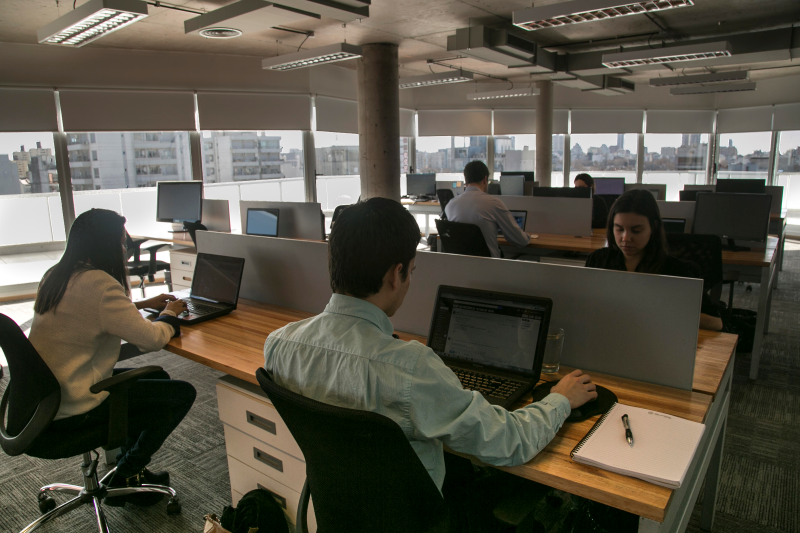 AI is redefining entire industries, and entrepreneur Demian Bellumio believes Miami can have a leading role in shaping how the entire Latin American market takes advantage of these powerful technologies to improve the lives of 500 million people.

On Wednesday, Bellumio launched a new company, GraphPath, that builds on his 10+ years working on semantic computing and machine learning. He said it is the industry’s first Knowledge Graph-as-a-Service that allows organizations to evolve from Big Data to Big Knowledge through the creation and management of large-scale enterprise knowledge graphs.

“The increased interest in adopting machine intelligence and AI technologies across enterprises has accelerated the need to turn data into knowledge so that machines and humans could make better use of it,” said Bellumio, founder and CEO Aunken Labs, parent company of GraphPath. “Additionally, GraphPath allows organizations to collaborate seamlessly across all functional areas, from data engineering to the C-suite, so that knowledge is universally available and actionable.”

Aunken Labs also announced on Wednesday the acquisition of Buenos Aires-based Socialmetrix, a leader in the multi-language social analytics and listening space, to accelerate the deployment of GraphPath into enterprises across the U.S. and Latin America. As part of the acquisition, Socialmetrix’s founders Martin Enriquez and Gustavo Arjones will be joining as COO and CTO of Aunken Labs, respectively.

“I’m personally very excited about the impact that GraphPath can have in the local data science, machine learning and AI ecosystem, as I truly believe that these are the verticals that can have the most transformative impact in our community in the shortest amount time," said Bellumio, who was previously COO of Senzari, which is a minority shareholder in GraphPath.

GraphPath already is a team of 18 and has a number of investors and advisors from the AI, tech and venture capital industries, Bellumio added. "We already have presence in Miami, Buenos Aires and Guadalajara, and plan to continue to expand throughout the region."