« Friday is deadline to apply to pitch at Refresh Miami Demo Day | Main | Entrepreneurship degree students will be taught by Facebook, Lyft, tech and media execs » 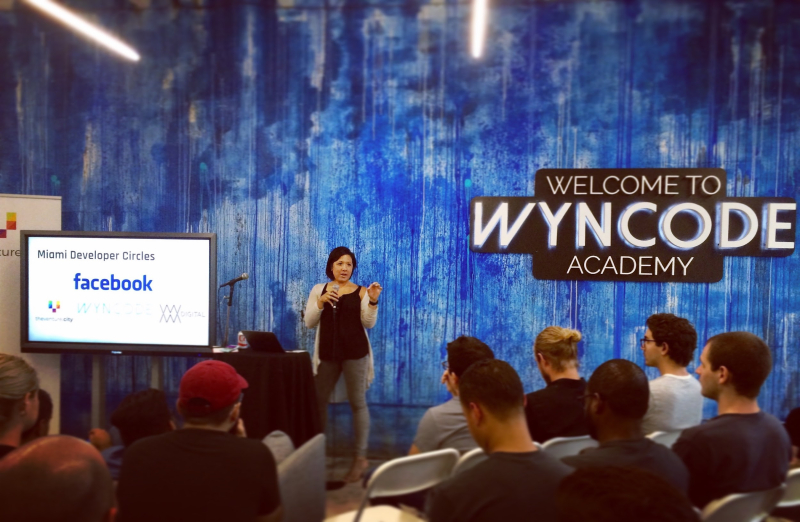 Last week, Facebook teamed up with Wyncode Academy, TheVentureCity and WM.Digital to launch the first Developer Circles in North America. 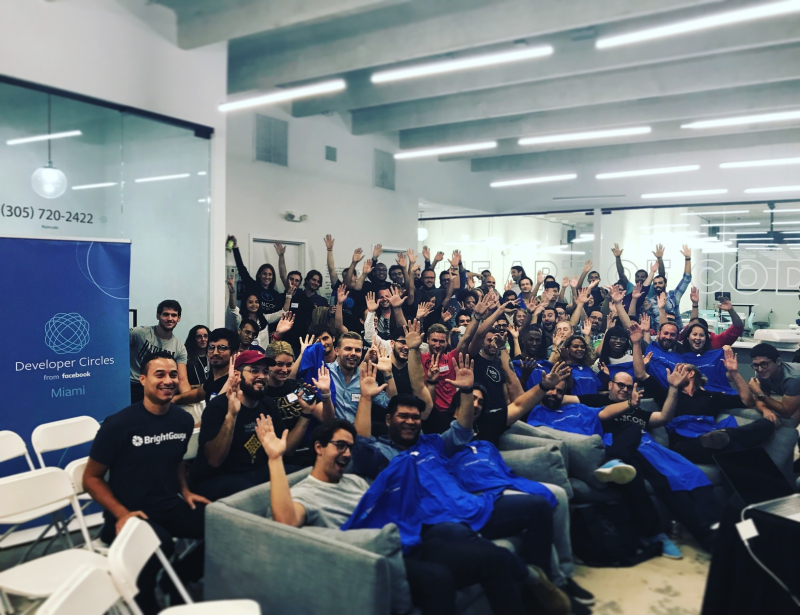 Facebook’s Dev Circles empower a diverse range of technical talent to improve their skills and access the information they need.

The sold-out event at Wynbase brought together over 100 developers of varying levels to learn about React. React is a JavaScript library created by Jordan Walke, a software engineer at Facebook. Wyncode teaches React as part of its 10 week immersive course and in its new part-time Front End Web Development course. 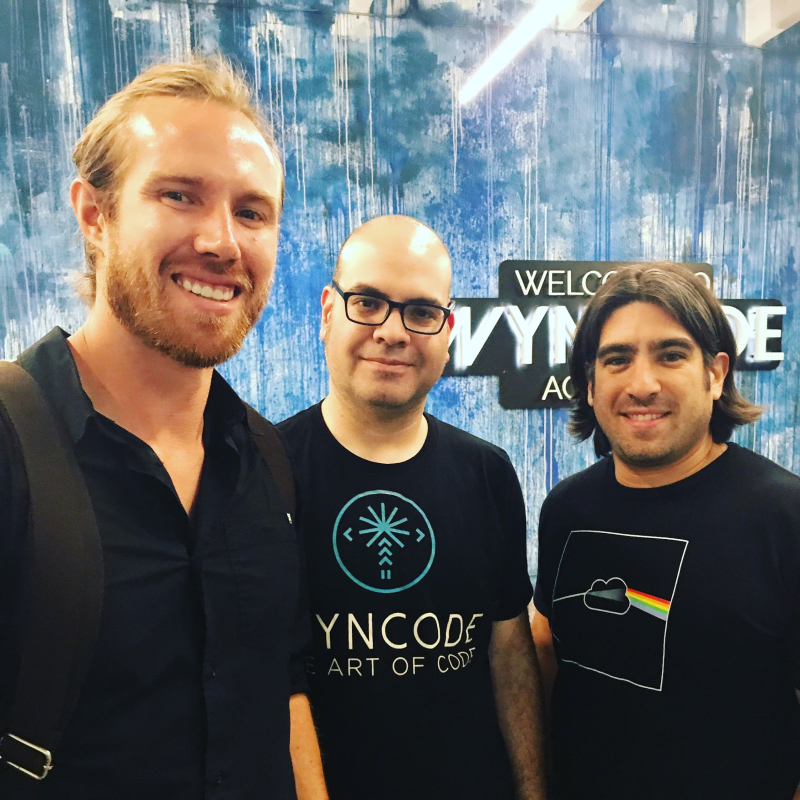 * Chris Stegner of MadDev, who was selected Technology Entrepreneur of the Year by the Greater Miami Chamber of Commerce and has hired a Wyncoder Developer, spoke about why his firm uses Reac

Thank you to our partners who made this event possible:  Facebook  Wyncode Academy  TheVentureCity  Digital

Juha Mikkola is co-founder of Wyncode.