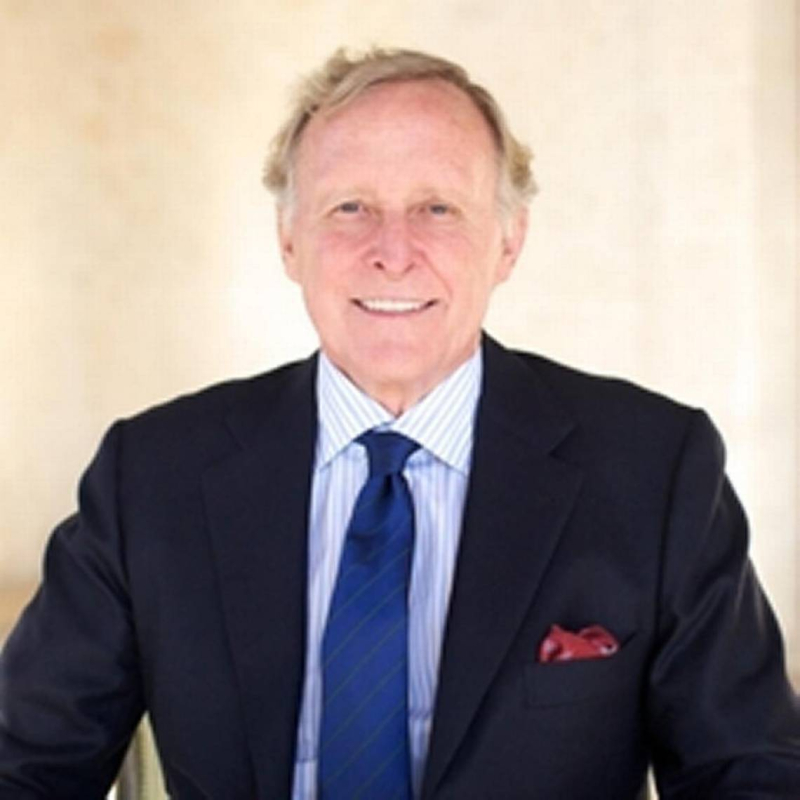 One of Silicon Valley’s most successful serial innovators is launching his sixth company in South Florida.

Jim Clark, founder or co-founder of Silicon Graphics, Netscape, WebMD, MyCFO and Shutterfly, this week has launched CommandScape, a digital building-management system for commercial and high-end residential properties, based in Delray Beach. Its suite of products and services combines video surveillance, security, lighting, fire alarms and other functions on a 24/7 cyber-secure platform. Its users can operate multiple properties from anywhere in the world .

“It could be an enormous company... in a slow-moving [$100 billion] market where technology is 15 years old. We have some grandiose plans,” the 73-year-old billionaire told USA Today about the startup venture he self-funded with $10 million.

In 1981, Clark, a computer scientist, co-founded Silicon Graphics, which brought forth high-end computing hardware and software and was an innovator in 3-D imaging. Then in the 1994, he co-founded Netscape with Marc Adnreessen and they developed the early web browser, the Netscape Navigator. The online health website WebMD was acquired for $2.8 billion by KKR’s Internet Brands last month.

CommandScape stemmed from a side project developed while he was building a command center for his boat, USA Today said. Clark had been scouting the area for tech developers and designers over the past year.

Don Boerema, who has held senior executive positions at Boca Raton-based ADT, P&G, PepsiCo and AT&T, will be president and CEO. The company has 27 employees and an office in New York City.