« How sea-rise ready is your home or business? Startup offers the lowdown | Main | Yes, it’s safe to go into the water with this startup’s invention »

Travel-tech company Oasis sets its sights on Asia, with new funding from Hyatt 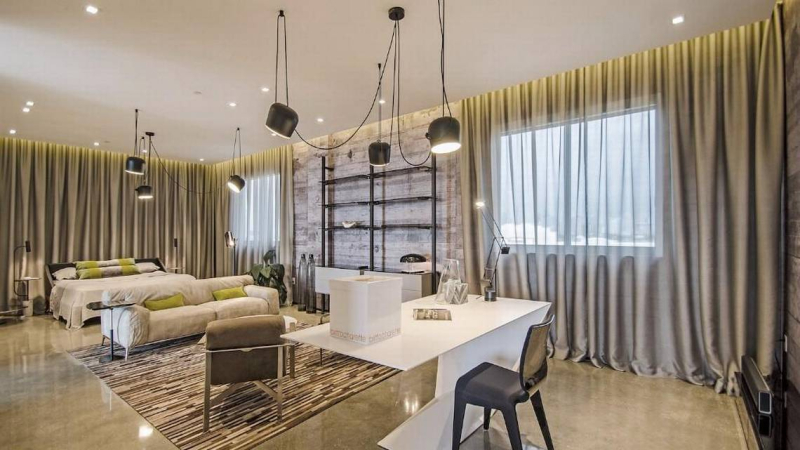 An Oasis property in Miami. Photo from Oasis 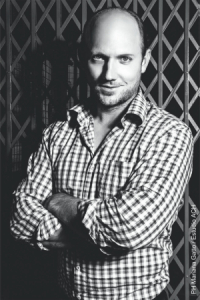 Last week, Hyatt made a significant, strategic minority investment in Oasis, which brings the brand’s total fund-raising to $35 million, Oasis said. This new investment will allow Oasis to expand its footprint to additional cities in the U.S., Europe and Latin America and enter Asia.

In 2014, Oasis joined the ranks of Latin American tech startups moving their headquarters to Miami. Stanberry, an expat from the U.S. who lived in Argentina for eight years, relocated to Miami in 2015 but spends about two-thirds of his time traveling to Oasis’ expanding portfolio of locations that include Barcelona, Cartagena, New York and Paris.

“Oasis is home meets hotel, the next generation of accommodations,” said Stanberry, who started Oasis as a passion project. “We have all the benefits of home sharing – bigger spaces, better locations, more value – with an added layer of quality control, curation and hospitality services.”

Those hospitality services include Oasis staff onsite for check-ins, on-demand concierge services and a members club. Others apparently also see the opportunity.

“Travelers who book Oasis Collections homes are looking for something different than a traditional hotel experience. They’re leisure and often business travelers who seek more space for a longer time, but also want the peace of mind, personalized service and amenities they expect when staying with Hyatt,“ said Steve Haggerty, global head of capital strategy, franchising and select service for Hyatt, in a statement. “While we are at an early stage, we believe this category has the potential to serve new stay occasions for our customers and to add meaningfully to Hyatt’s growth over time.”

Oasis grew revenues 100 percent year over year in 2015 and 2016, and is on track to surpass that this year, Stanberry said. In the past 18 months it has launched in 13 new markets in the U.S., Europe and Latin America. Oasis was the leading accommodations partner for sponsors of the 2016 Olympics in Rio de Janeiro, including Nike and Visa.

Stanberry said he will use the funding to take customer experience to the next level in current markets, and expand into Asia.

“It’s not just about a place to stay, it’s about maximizing your experience. We’re adding a concept called Upgrades, where a guest can order extras like a stocked fridge or an airport transfer, and generally creating a seamless mobile-driven experience for the traveler,” said Stanberry, who was selected as an Endeavor Entrepreneur in 2014.

Neither Hyatt nor Oasis would disclose the size of the Hyatt funding, but Stanberry called it "significant" in a Skift article and it brings total funding to $35 million. After some initial angel funding that allowed Oasis to expand and move its headquarters from Argentina to Miami, last year Oasis raised a $10.6 million Series B round, said Stanberry. Oasis also raised a $2.5 million convertible debt financing earlier this year.

Oasis advisor and angel investor Marco Giberti cited Stanberry's work ethic, courage and strong commitment to keep learning and improving the product and user experience. “He is a great leader, and I’m really glad to see his new deal and excited about future opportunities for him and Oasis.”

How international startups are making Miami their U.S. base 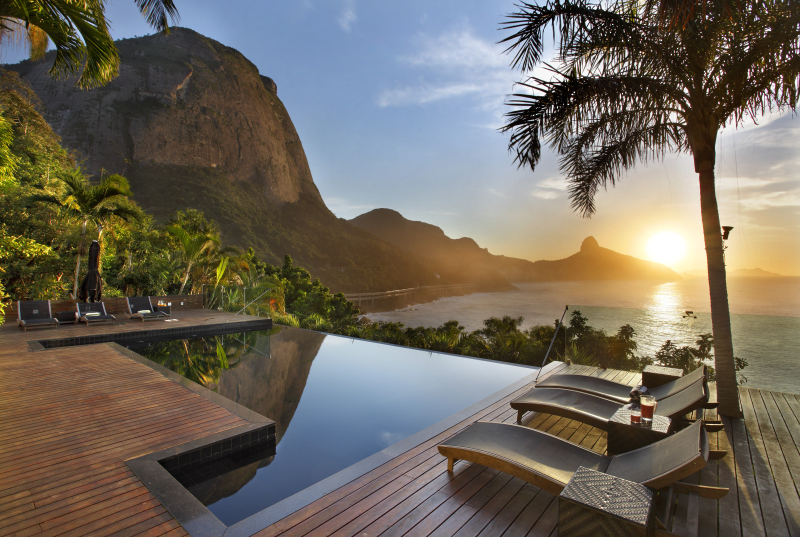 A residence in Rio offered by Oasis. Photo from Oasis