Meet the next class of women selected for WIN Lab Miami

A straw that helps detect date rape, advances in breast pump technology, a dinner party in a box. These are products and services in development by just a few of the 17 companies selected by Babson College to participate in the 2017-2018 Women Innovating Now (WIN) Lab Miami.

Around the world, female entrepreneurship is on the rise. According to the Global Entrepreneurship Monitor's 2017 survey of 63 economies, Total Entrepreneurial Activity among women increased by 10 percent in the past two years, and the gender gap (ratio of women to men participating in entrepreneurship) narrowed by 5 percent. WIN Lab seeks to accelerate the trend by offering a supportive rather than a competitive environment of traditional accelerators. It's program is part-time over a longer period to better work with entrepreneurs at their own stages of growth. 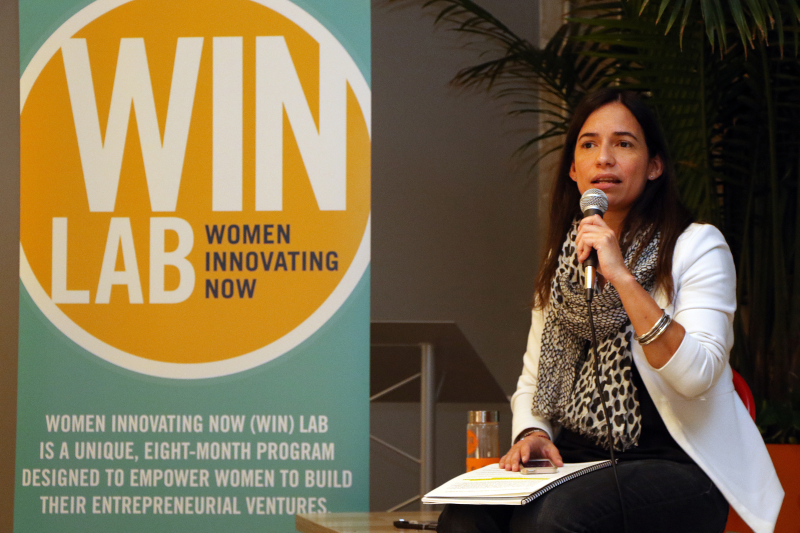 “We have selected a group of incredibly impressive women entrepreneurs to join WIN Lab Miami’s next cohort,” said Babson’s WIN Lab Miami Director Carolina Pina (pictured above). “One team won the Miami Herald Business Plan Challenge, some have already made strides as participants of the Idea Center’s CREATE program at Miami Dade College; one has just recently won an American Entrepreneurship Award; and two have been selected to pitch their businesses at the upcoming Demand Solutions competition. We look forward to helping further develop and advance their businesses, and being witness to all of their accomplishments to come.”

WIN Lab's Advisory Board will be chaired by Carol Faber, Partner at Akerman LLP. Faber was recently named one of Real Estate Forum’s 50 Women of Influence in Real Estate, and is also the Chair of Akerman’s Women’s Initiative Network and Co-chair of its Distressed Property Practice Group.

Here are the 2017-2018 Miami WINners (list provided by WIN Lab), which were to be announced Tuesday night at its  kickoff event at CIC Miami, where WIN Lab is based.

Communication and collaboration platform that helps parents, extended family, and mentors read and draw with children when they are not in the same location. Caribu is one of two WINners selected by the Inter-American Development Bank to compete at Demand Solutions. It also won third place in the Miami Herald Business Plan Challenge.

Mobile app that will allow students to buy and sell books and dorm supplies locally.

Add-on ankle strap for high heels and flats to transform shoes from strapless to strappy.

Healthcare technology company focused on increasing the efficiency and practicality of breast pumping.

Service company that provides a dinner party in a box.

Platform that provides resources and access to all creatives with the tools needed to be successful.

Cutting-edge art fair that expands the spectrum of exhibiting international artists from Africa, the global African Diaspora, and emerging markets.

Patient engagement platform that makes healthcare information accessible to all patients regardless of age, language, or literacy levels.

Extranet software program featured on venue sites that expedites the search and sales process providing users with an instant reply to an online inquiry.

Massachusetts-based Babson College has also recently announced an expansion of its graduate programs to Miami. The new effort builds on the ongoing success of WIN Lab Miami, as well as its Goldman Sachs 10,000 Small Businesses program hosted at Miami Dade College, which empowers local small business owners to help their companies grow. The application period for the graduate programs is open and classes are set to begin in Fall 2018. 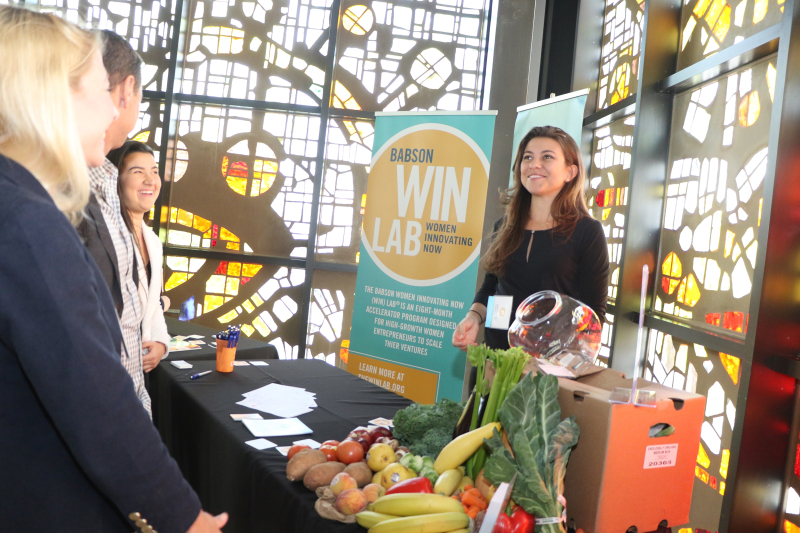 A scene from an event, shown above, for WIN Lab Miami's first cohort, shown below. 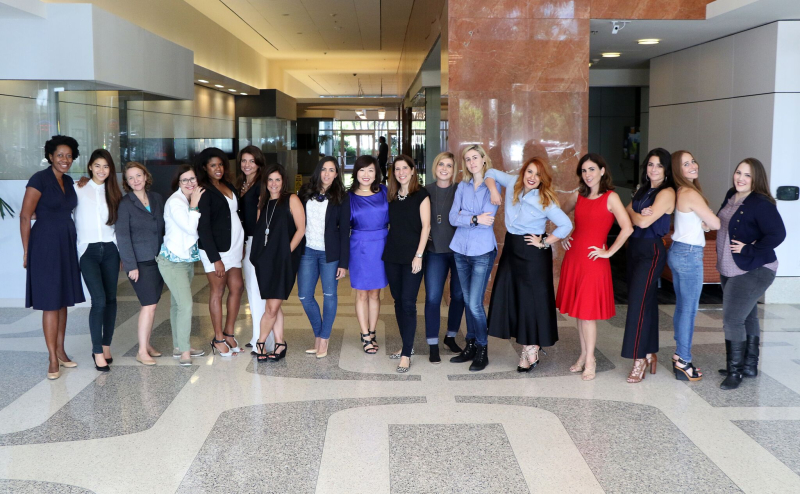