« 'The Future' is Dec. 14 - Miami startups to unite for massive holiday party at a secret location | Main | From Facebook to Miami, she’s investing in dreams, maybe even the next ‘iguanacorn’ »

As Argentina's entrepreneurial community grows, it looks to Miami as nexus point 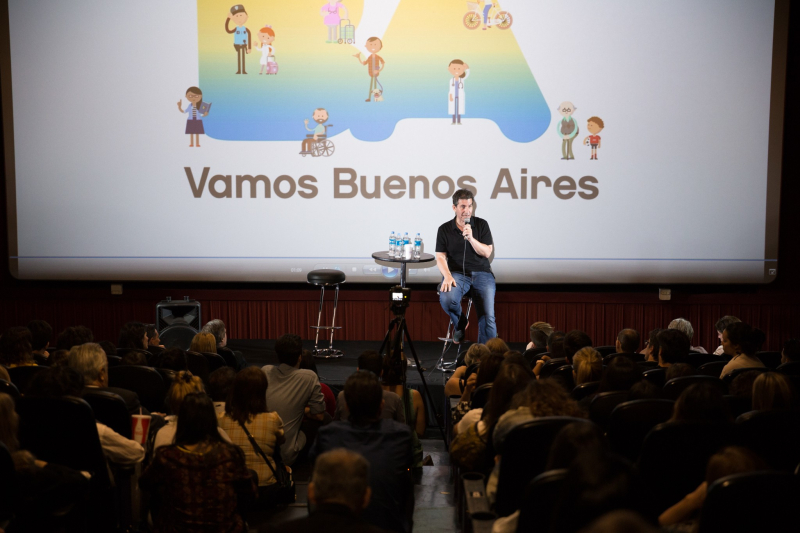 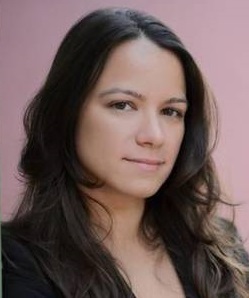 Argentina’s entrepreneurial, tech, and research sectors are on a remarkable upswing, and Buenos Aires is looking toward Miami as the first community to bridge the gap between the US and LatAm startup ecosystems and serve as a gateway for tangible collaboration. How Miami steps up to play the role of a connector, anchor, support system, and co-creator will arguably be a powerful test of our ability to evolve into a true regional point of convergence around innovation.

“Buenos Aires is strategically positioning itself to become a major global entrepreneurial hub. Human capital is one of Argentina’s most valuable resources, and with various government programs launching, it is only a matter of time before the city is recognized as the innovation epicenter it has become,” says Lisa Besserman, the founder of Startup Buenos Aires who now works with the city on startup initiatives.

“Working closely with US cities like Miami will help bridge the gap between our nations, allowing us to create a more globalized startup ecosystem. Miami has always been regarded as the gateway to the Americas, so working with the city to create targeted soft landing programs and investment strategies creates opportunities for many global entrepreneurs,” says Besserman. Taking a more abstract view, she adds, “While some people are discussing building walls, Miami and Buenos Aires are working together toward building bridges.”

Argentina is already becoming South America’s new hotspot for venture capital, with the growth of inflow starting to outpace neighbors that have gotten much more attention over the last decade, mainly Chile and Brazil. George Soros has invested in an Argentine startup for the first time in 15 years, the country is regaining credibility by leaps and bounds and is expected to be upgraded to an ‘Emerging Market’ next year, and Wharton professor Stephen Sammut (a private equity and emerging markets expert) urges that, “Savvy people who are looking for a foothold in Latin America may see [investment in Argentina] as a golden opportunity.”

Startups in Argentina still face significant regulatory and quotidian challenges, including inflation, legal red tape, restrictive labor practices, and the overall recovery from more than a decade of disenfranchisement from the global economy. Luckily, current Argentine startups can gain inspiration from the country’s famous startups of the late 90s and early 2000s – Argentina has the most unicorn companies in LatAm. They can also rely on their capacitated human capital and tout the amount of agrotech, pharmaceutical, biomedical, and health tech research happening in several hubs. More relevantly, they can rely on changes from the federal and city governments, which have been focused on passing laws that support entrepreneurship, promote impact investment, incentivize startup acceleration, and even tackle the sacred cow of labor reform.

One such program, IncuBAte, is a government sponsored seed fund that offers startups from anywhere in the world as much as $30,000 in equity-free funding, free office space in Buenos Aires for a year, and access to mentorship, government resources, and investments. This year, 100 startups will be selected across ten verticals, applications close on December 28, and incubation begins in March 2018.

Given that the program is open internationally but will be conducted in Spanish, Miami is perceived as being in the best position to act both as a loudspeaker for startups in the Latin American region as well as the nexus point for promotion for US-based startups interested in expanding to the LatAm market. The Buenos Aires government is hoping to see more regional and U.S startups coming through, so there’s hope to see some Miami companies in the mix.
Andy Freire, Minister of Modernization for Buenos Aires, looks ahead at these increasing connections. “Diversity inclusion is a competitive advantage, one that has been recognized and catalyzed strongly in Miami," he says, "Connecting the entrepreneurial ecosystems between Buenos Aires and Miami will help more people reach the tools they need to scale their startups, through programs like IncuBAte and shared soft landing initiatives. We believe this will be key to empower families and drive economic growth between both of our cities.”
Overall collaboration with Argentina is also being worked on from the Miami side. As a first step to test these waters, a group came together in late 2016 to co-author a full day of Miami-focused programming within StartupWeekBuenosAires - the largest event of its kind in Latin America - specifically focused on how to engage with the U.S. ecosystem and market by way of our city. CIC Miami has expanded on and concretized these efforts by signing agreements with several public and private partners in Argentina to help softland startups, advise commercial missions, and promote investment opportunities.

Just recently, the City Government of Buenos Aires brought an entrepreneurial mission to Miami, in addition to a more traditional enterprise delegation; it was the first pilot of what could come with more local on-the-ground support and was a successful first step toward more exchanges. Conferences and gatherings with a proven track record - such as Red Innova - will also be landing in Miami from Argentina next year with workshops and events aimed at connecting stakeholders across entrepreneurship and innovation.

In addition, a few interested and more seasoned entrepreneurs have come together with the support of the Argentine Consulate in Miami to create a better toolkit for entrepreneurs and small companies looking to come to Miami from their native country. The Entrepreneurship Committee has officially launched, is looking for local collaborators as well as startups in need of support, and can be reached at EmprendedoresArgMia@gmail.com

Natalia Martinez-Kalinina is the General Manager of CIC Miami and the Founder of Awesome Foundation MIAMI, and co-Founder of Aminta Ventures. She can be reached at Martinez@cic.us