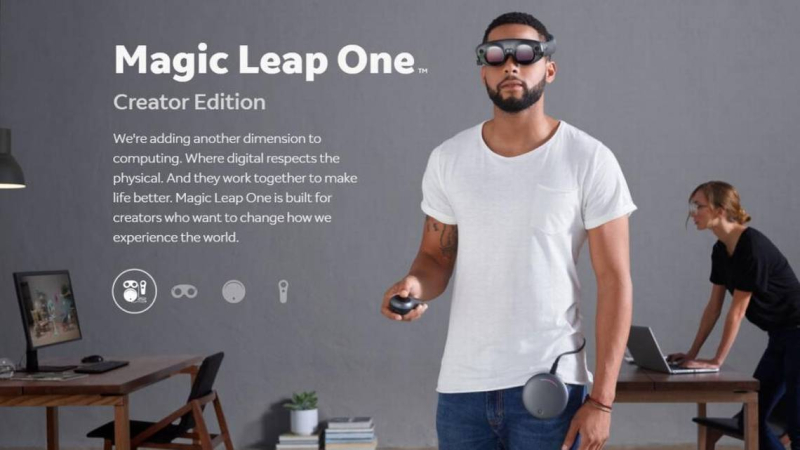 By Nancy Dahlberg and Jane Wooldridge

The version released Wednesday includes goggle-like headgear, called Lightwear, hooked to a pocket-sized Lightpack computer. It is aimed at digital creators “who could change how we experience the world,” according to the company’s website — to create interactive shopping, games and lifelike meet-ups between people in different physical spaces. (Think Star Trek’s hologram room, and you’re heading toward the right galaxy.) The technology simulates 3-D images superimposed on the real world by projecting patterns of light to the eye.

According to the company’s digital release, the technology will ship in 2018, when the company led by local entrepreneur Rony Abovitz will also reveal a “Creator’s Portal.”

READ THE FULL STORY IN THE MIAMI HERALD HERE.