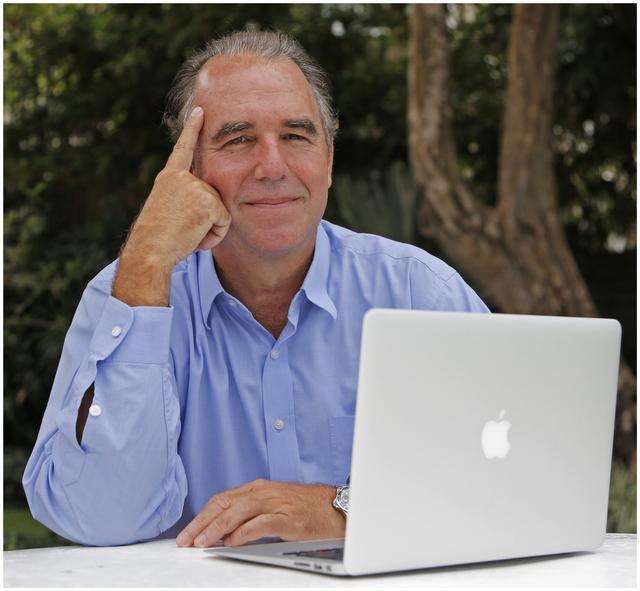 Potential new treatments for Alzheimer’s and Parkinson’s patients just got a boost.

The money will enable INSIGHTEC to expand studies of its current FDA-cleared ultrasound device to Alzheimer’s and Parkinson’s patients. The company currently is conducting a Phase 1 trial into Alzheimer’s treatments and beginning at Phase 3 trial in uses for Parkinson’s Disease.

INSIGHTEC is based in Israel, with U.S. offices in Miami. Ferre, a serial entrepreneur, co-founded MAKO Surgical Corp., a leader in robotic orthopedic surgery. His father, Maurice Ferre, was a long-time mayor of Miami.