« New World Angels kicks off 2018 with first investment | Main | Future of Travel Summit: And the winners are ... » 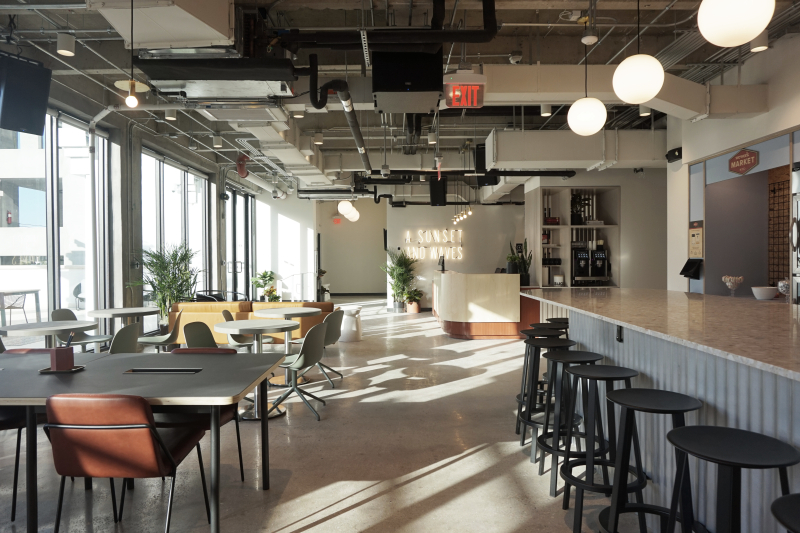 Just two and a half years after signaling it is bullish about the Miami market, WeWork is opening its fifth location.

WeWork, the global co-working company, has opened the doors to WeWork Ponce de Leon in Coral Gables, at 2222 Ponce de Leon, which occupies more than 31,000 square feet across six floors and accommodates a community of about 550 members.

Coral Gables Mayor Raúl Valdés was on hand for the ribbon cutting celebration: “It takes innovation and entrepreneurship to make Coral Gables a younger city and that is what WeWork does, providing space for people to collaborate and be creative together,” said the mayor.

Like its other Miami-area properties, WeWork Ponce de Leon (pictured above) offers a collection of workspaces, including private offices, dedicated hot desks, conference rooms and quiet phone booths, in a design that fits the vibe of the location. The Coral Gables location also includes a large outdoor patio. WeWork will host a Grand Opening Launch Party for WeWork Ponce de Leon tonight (Feb. 8) from 6-9 PM. For more details and to RSVP, visit we.co/ponceopeningparty.

WeWork opened the doors of WeWork Security Building in December. That location (pictured below) occupies more than 100,000 square feet on 15 floors of the historic downtown Security Building at 117 NE 1st Ave., and will accommodate more than 1,250 members, making it the largest South Florida location so far. Originally designed by New York architect Robert Greenfield, the 1926 Security Building still contains a majority of its original façade and details like brick columns, concrete ceilings and terrazzo flooring, as well as a vault. Curated by WeWork to fit the downtown location, WeWork Security Building also exhibits custom wall murals, neon signs and collages by local artists.

The two new WeWorks join the company’s first two locations in Miami Beach and the Miami Brickell City Centre location that opened a year ago. Co-founded by Adam Neumann and Miguel McKelvey in New York City in 2010, WeWork services more than 200,000 members at locations around the world.

In an interview in 2015 during the opening of WeWork’s original location off Lincoln Road, McKelvey said WeWork was bullish on the Miami market and planned to open five to seven locations, even though Miami was already served by a growing number of work spaces. 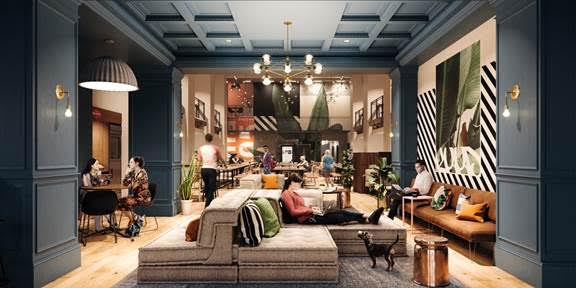