« Co-founder Ryan Cohen stepping down as CEO of Chewy, a homegrown success story | Main | Can South Florida lead the future of work? »

500 Startups decides to 'double down' on Miami, opens office for Florida, Latin America 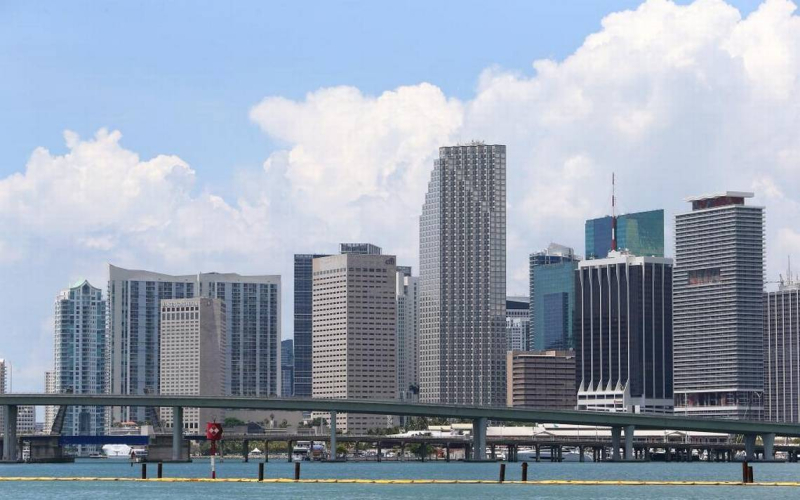 In a surprise to almost no one in Miami’s startup scene, 500 Startups is putting down deeper roots in the Magic City.

If you’ve been reading Starting Gate, you know that 500 Startups has been holding programs and events here, including a Series A accelerator and a PreMoney conference. The Silicon Valley company, which has invested in more than 2,000 startups in 60 countries, is an investor in a number of South Florida startups, including (at the risk of leaving some out) Home61, FIGS, Court Buddy, Alta5 and Senzari.

Now the venture fund and accelerator company is opening a large office in Miami, where it will host an expanded menu of programs and serve as its base for South Florida, Latin America and other markets in the eastern U.S., Managing Partner Bedy Yang told Bloomberg in its report Tuesday. 500 Startups has about $400 million under management in multiple funds, said Yang, who has been a speaker at several Miami area events.

“Today, we believe the Miami entrepreneurial ecosystem is at an inflection point, with more high-potential founders launching locally than ever before. Further, we believe the city is uniquely poised to become a global hub for entrepreneurship and innovation that will hopefully connect South Florida with Silicon Valley, the East Coast, Latin America, Europe, Africa and beyond,” wrote Ana Paula Gonzalez, who has been on the ground for more than a year leading the efforts to establish a larger presence here, in a blog post announcing the news today.

CEO Christine Tsai said in a statement: “We believe Miami is a key market for us to double down on and continue to serve all three parts of that mission,” Tsai took over the reins of the company after Dave McClure resigned when his sexual misconduct toward women was brought to light.

Helping to fund the Miami endeavor is the Miami Downtown Development Authority, the John S. and James L. Knight Foundation and Visa.

500 Startup Miami’s offices will be in downtown Miami at Mindwarehouse, where it will have about 7,200 square feet. Programs will include founder bootcamps, accelerator programs, corporate innovation programs, demo days and more. Learn more about 500 Startups Miami here.