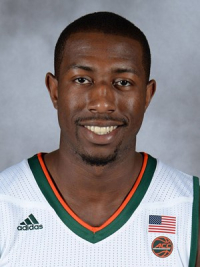 Davon Reed, a former University of Miami basketball star who is now a shooting guard for the Phoenix Suns, jumped at the opportunity to invest in a young Miami startup.

MyRentHero  is a real estate-technology startup focused on simplifying the off-campus housing process for students, parents, and landlords. With Reed as a shareholder, MyRentHero is now launching now on the campuses of UM and the University of South Florida.

The startup received a big assist from LAB.Ventures, the venture building arm of Wynwood's The LAB Miami. “We are very excited to be launching LAB.Ventures' first internally developed business MyRentHero, which goes live today at UM and USF,” said Thomas “Tigre" Wenrich, CEO of The LAB Miami and LAB.Ventures.

LAB.Ventures, funded by the Knight Foundation in 2016, works with entrepreneurs, engineers and designers to test and build promising business ideas. LAB.Ventures also connects startups to corporate partners through programs such as the ongoing Pitch to PERY fashion-tech startup competition and the inaugural Future of Travel Summit it held in February.

Wenrich is an active angel investor and startup mentor who helped Open English, a online English language education company, raise over $120 million in venture capital funding while serving as its founding CFO/COO. Prior to Open English, he was a partner at The Boston Consulting Group. He is also on the board of Miami Angels.

MyRentHero allows students and parents to easily find pre-screened housing that best meets their needs – including price, distance, and amenities – and to apply online or through a mobile app, which can be downloaded from the App Store here.

The startup (team pictured below) plans to add another six markets by the end of the year while building awareness and gaining student feedback, said CEO and co-founder Greg Rothman, who worked with Wenrich, a former VP of strategy at Open English who had been itching to build his own startup.

“Davon is not that far removed from knowing first-hand how hard it is to find the right place off campus,” Rothman said of Reed, who signed with the Suns out of the 2017 NBA draft. “Davon is a very smart guy who is going to help us with strategy and marketing as we prepare to roll out MyRentHero across the nation.”

Wenrich said the idea for MyRentHero came out of a discussion with people working in the shared economy,  including Parker Stanberry from Oasis Collections who has become an advisor to the business. Rothman came aboard in November, and since then LAB.Ventures and the MyRentHero team has been developing the business full speed ahead.

LAB.Ventures has built out an internal staff to take ideas further before bringing in a full time team, Wenrich said. It is currently also building a product in the food delivery space and another in the B2B marketplace.   "In both cases, we have a number of potential corporate partners lined up, and this is still the model we believe in for successful company building," Wenrich said. "This is our point of differentiation: If we work collaboratively with industry leaders to solve real world problems from the outset we will be able to move much faster to revenue traction." 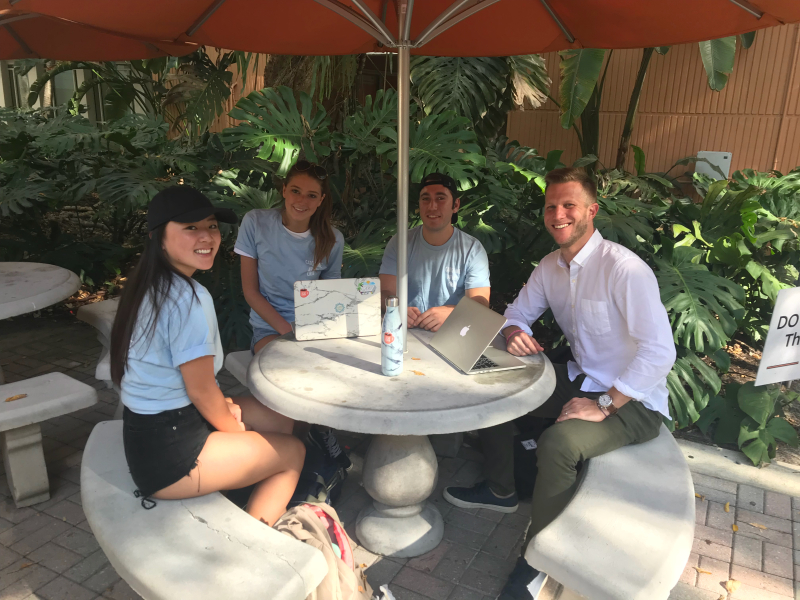 Posted by Nancy Dahlberg 03/01/2018 at 10:52 AM in Accelerators/incubators, Funding, Start-Ups, Startup Milestones | Permalink