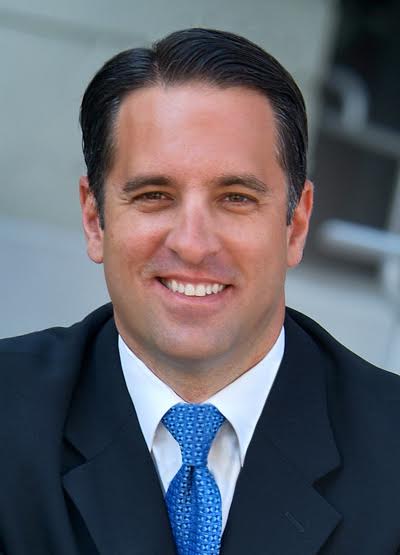 It’s not every day when a successful South Florida serial entrepreneur officially announces his or her next venture. This is one of those days.

Albert Santalo, founder of CareCloud and Avisena, is bringing 8base out of stealth mode. 8base is a platform and ecosystem for software development. The venture, incorporated in March 2017, has so far been funded by Santalo and angel investors in South Florida and Boston.

According to Santalo, 8base will allow citizen developers, or people with limited technical proficiency, to build and host their own enterprise software without having to contract software developers. It also allows engineers around the world to contribute new capabilities to the platform and earn one-time or recurring compensation in the process, he said. The product can be used to build blockchain as well as traditional software applications, something its competitors don't offer, Santalo said.

Market research firm IDC estimates that $2 trillion will be spent worldwide over the next five years on digital transformation initiatives. "8base has an enormous democratizing effect by affording businesses of all shapes and sizes the ability to digitally transform without enormous budgets or timeframes,” Santalo said in an email on Wednesday.

One of the pillars of a healthy startup ecosystem is exiting entrepreneurs launching and investing in new ventures, and Santalo has been doing that. He was most recently CEO of Miami healthcare-tech company CareCloud, raising more than $55 million in venture funding and building it in six years to hundreds of employees and customers before the founder stepped down nearly three years ago. Before that, he founded and led another health-tech software company, Avisena.

Before making a mark in health-tech, Santalo, with an MBA from FIU, worked in fintech and in management consulting in numerous industries and functional areas of business.

“8base is the culmination of 30-plus years spent building large, expensive systems over and over again. 8base makes the process easy and inexpensive. We believe that a pure technology company like this can make an enormous impact on South Florida,” said Santalo, an avid cyclist.

8base is already a team of 16, including some former CareCloud employees and Jax, the crypto guard dog. Stay tuned for more news about this new company, Santalo said. We will.