« This cute home can be 3-D printed for $4,000 -- and be a solution for the developing world | Main | Wyncode to offer $1.4 million in scholarships to promote female involvement in tech »

RIP, Jugofresh, thanks for leading the way. 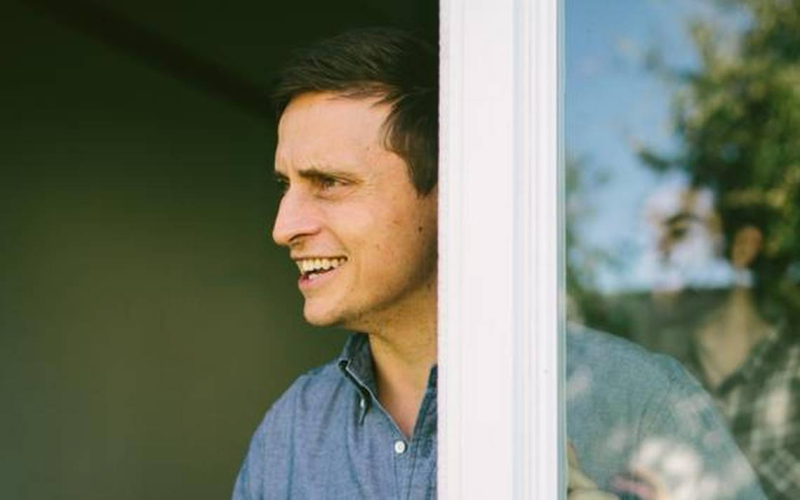 Matthew Sherman, founder and CEO of the cold-pressed juice store company, announced to the Jugofresh community the locations are closing as of today and thanked his customers, employees and vendors.

“I love people and I love creating but running a business is different than creating. I started Jugofresh with the sole intention to create a community that carried the vibration of plants and approached healthy eating with open hearts and childlike mind. I believe we were able to achieve a lot of our goals. I thought that if you make a business and do good in the community, everything will work out. The truth is that a business must be run tightly and I made a lot of mistakes,” the former fitness trainer wrote in his emailed note.

Make no mistake, running a food business is hard. Running a chain of locations is really, really hard. Start with the fact that your product is perishable, and add in rising rents, high overhead, workforce issues, online competition and the fact that most investors shy away and it is no wonder that even the most popular, on-trend eateries fail, despite the best efforts of their passionate founders.

And Sherman was certainly that. He was lauded in the Miami Herald in 2015, named to the Food 50: As an entrepreneur, “he has helped Jugofresh morph from a juice company to a destination for healthy eaters with its raw, vegan food options, even offering specialty vegan pies during the holidays. Sherman is ... giving today’s consumers the kind of unprocessed, locally sourced food they want as part of their healthy, active lifestyles,” the Herald wrote.

Before rapidly growing to multiple locations, Jugofresh launched in 2012 with one store in Sunset Harbor, and called it magic. "I have learned that you cannot bottle magic … My lack of experience and the rapid expansion are what ultimately lead us to close,” Sherman wrote. He told New Times he lost a significant amount of money but said the endeavor was "a great experience." He urged people to patronize local businesses in Miami's culinary scene "or risk a world of national chains."

Some of the entrepreneurial lessons learned, he wrote:

* Employing people that are not making a thriving wage doesn’t feel good and is not functional for a consistent guest experience.

* When you sign a deal with a large company it is difficult to maintain a clear brand message.

* Culture is everything and it’s elusive.

* When expanding a business, it’s all about people and processes.

“We were faced with 100,000 decisions over the years and we tried to make the right ones but at the end of the day, it just didn’t work,” he wrote to followers.

Jugofresh wasn’t riding a trend, it was leading it. Sherman helped start a healthier eating and wellness wave in South Florida, and leaves Miami with more mindful options than ever.