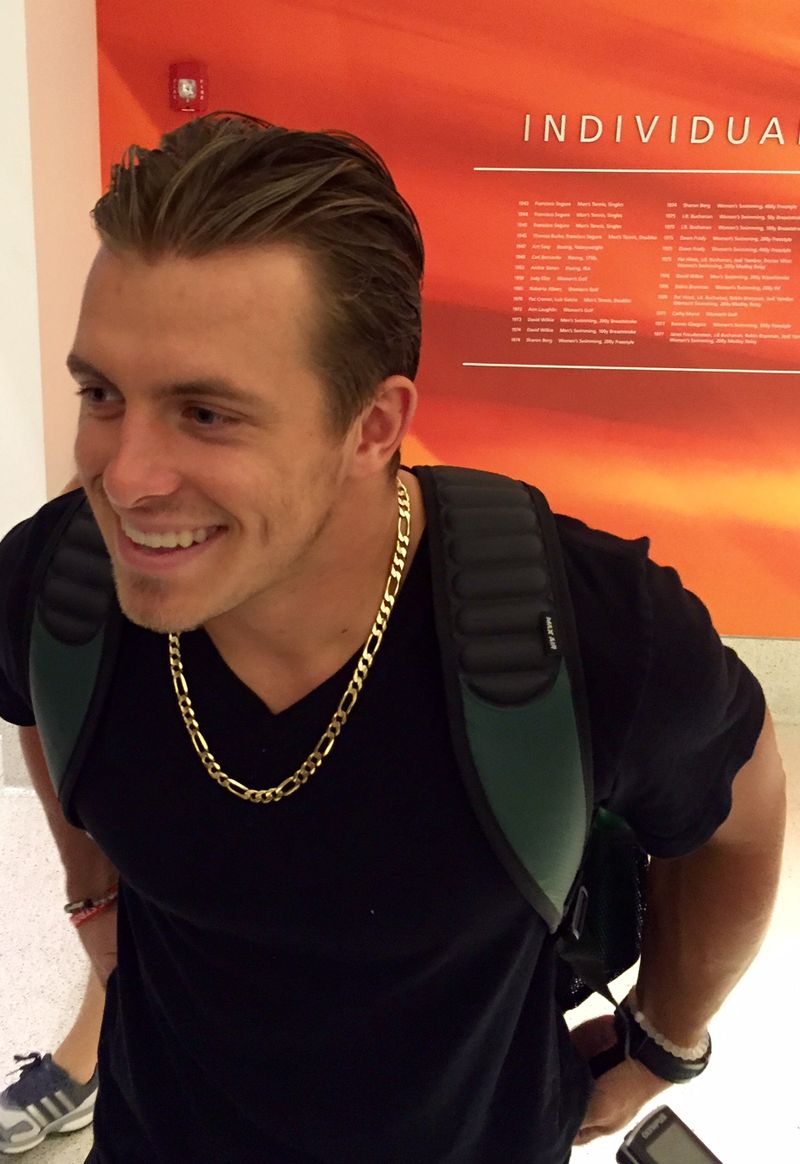 “I don’t know if he’s going to quite make it this week,’’ Golden said, “but surgery has not come up.’’

Berrios was not at practice.

Golden said receiver Stacy Coley, who has a hamstring injury and showed up at practice Tuesday wearing a yellow (limited) jersey, “has a chance’’ to play. “That’s where we’re at.’’

Some players are now put in yellow jerseys when they are being held back because “they might have too [many] miles on them,’’ said offensive coordinator James Coley.

It is believed Scott is one of them, and is expected to play Friday.

Al-Quadin Muhammad earned Defensive Scout Team Player of the Week last week. He sat out of the opener for violating an undisclosed team rule.

Running back Joel Evans, who got into the Bethune-Cookman game, was named Offensive Scout Team Player of the Week.

FAU coach Charlie Partridge posted a form letter Tuesday on Twitter to Owls’ fans to give to their employers.

“Dear (fill in the blank)’s Employer,’’ it begins.

“FAU football has their home opener this Friday at 8 p.m.. Now this isn’t just any home-opener. Our campus is abuzz with excitement because on September 11th at 8 p.m., we are hosting the University of Miami at FAU Stadium. An opportunity to attend a game like this doesn’t come around often and (fill in the blank) would be crushed if (fill in the blank) missed it.

…P.S. By the way, could you go ahead and give them the day off for our other home games?…