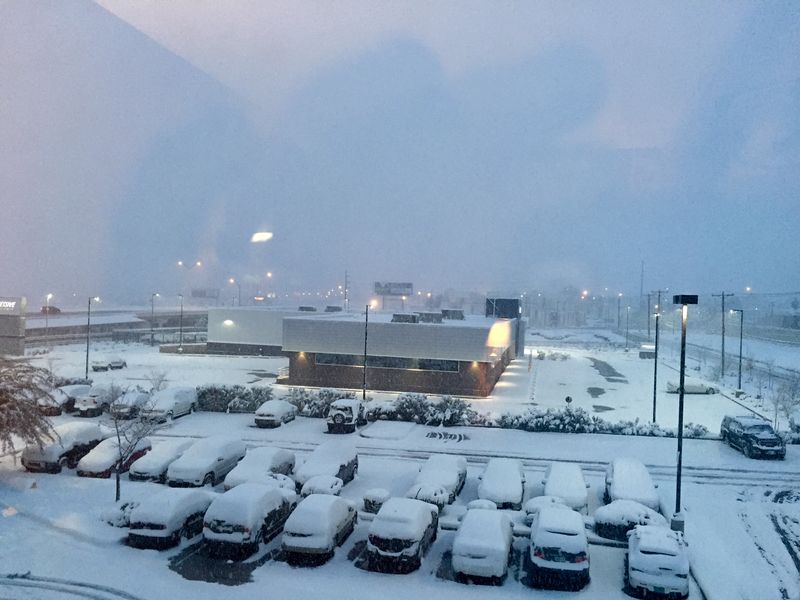 EL PASO, TEXAS (where the snow is still coming down hard from last night and I doubt I'll get out) --Another Hurricanes bowl and another Hurricanes loss. There's only one way to go now, and that' up.

New UM coach Mark Richt is expected to announce his new staff later this week -- and not today.

Have a feeling several changes will be made. The current staffers, who could be told their fate at any time,
have had it tough not knowing what their futures hold.

One person close to the situation told me it was "freaking nerve-racking'' not having any indication from Richt on what he was planning to do.

I still think Larry Scott and the other guys did a tremendous job holding this team together after Al Golden was fired. Unfortunately, it all blew up Saturday in the 20-14 Washington State loss.

And now, this: Even if that halfback pass from Joe Yearby to intended receiver Stacy Coley (who was open and ready for the catch) was thrown in the right X's and O's situation, it wasn't the right time. With only three minutes left in the game and it being do-or-die time, with the snow coming down hard, with the wind blowing, with the players sopped and cold (including their hands), a guy who is a tailback and hasn't throw the ball all day is asked to make his one shot in those circumstances a perfect one. Why not give it to your ace?

Other notes provided by Miami: