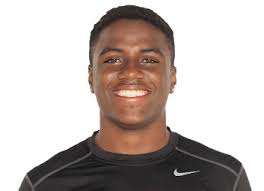 The school did not specify why he was suspended, though a source said he has "not been a model citizen" this season.

Wright, a 5-9, 180-pound former three- and four-star recruit from Homestead and Miami Gulliver Prep, played mostly on special teams this season. He has participated in nine games, including last week at Virginia, and has six tackles.

Wright is friends with former UM receiver Sam Bruce, who was dismissed from the team last month. Wright and freshman tight end Jovani Haskins were with Bruce in a parked car near campus when Bruce was charged with marijuana possession. Bruce was the only one charged.