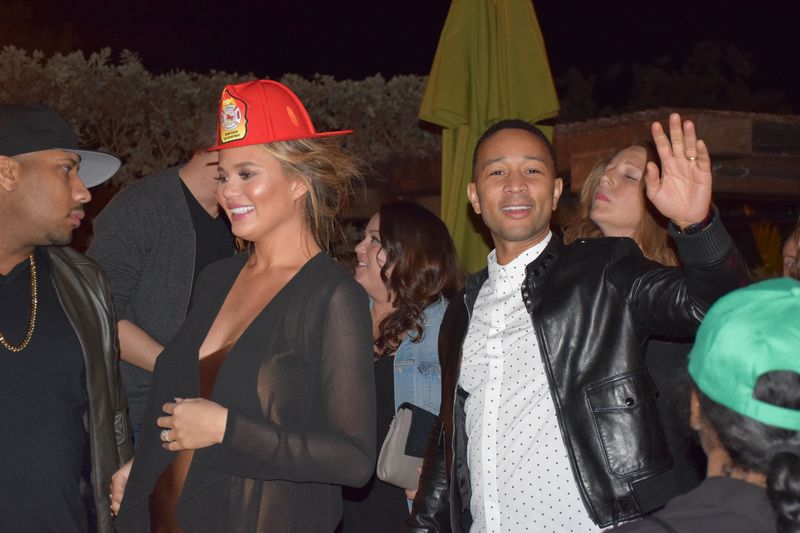 The arrival of model and television host Chrissy Teigen and her musician husband, John Legend, at Friday's Fireman Derek's Midnight Breakfast (hosted by Teigen) during the 2016 South Beach Food & Wine Festival tore the sold-out crowd away from the breakfast and dessert long enough to ease the snarl of congestion around each tasting booth.

By the end of the night, guests perfected the art of eating a yellow cake in one hand and taking pictures of Teigen and Legend with their phones in the other hand.

Our Grade: B (Would go back next year, with improvements). 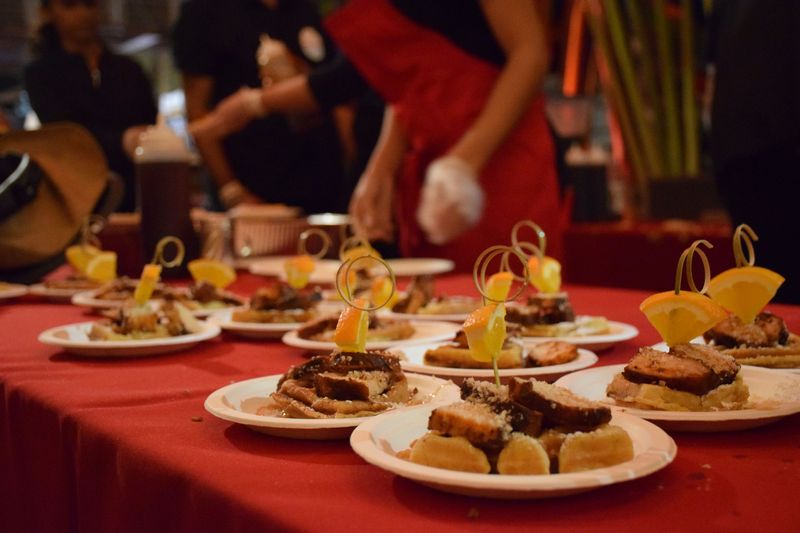 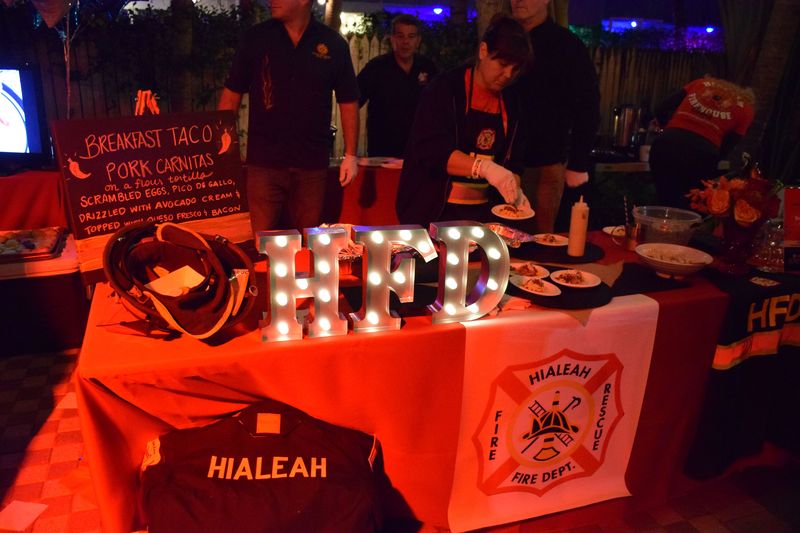 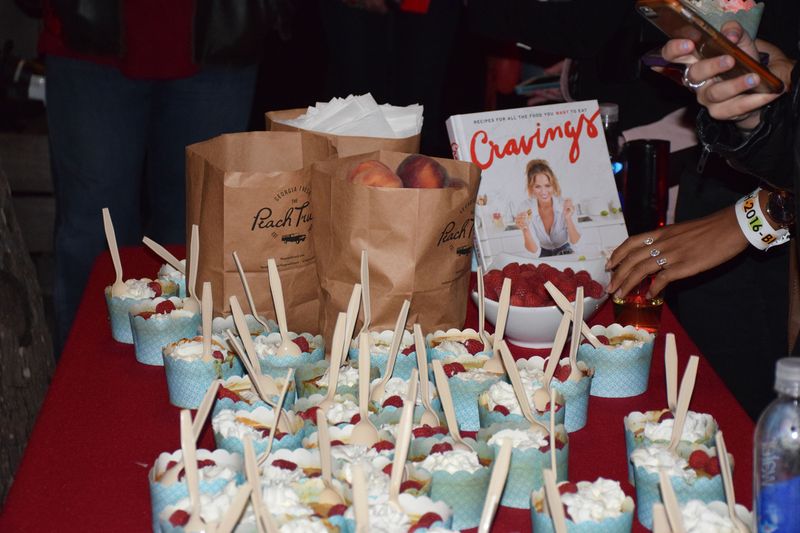 What worked: Each fire department brought their own flavor and style to their dishes, and it was interesting to see what each one came up with.

What didn't work: Despite a great venue, the sold-out crowd made it difficult to get in and our of booths or even just move around.

Quote of the night: "I've been a big fan of firemen my whole life, since I was 14 at least." (Chrissy Teigen) 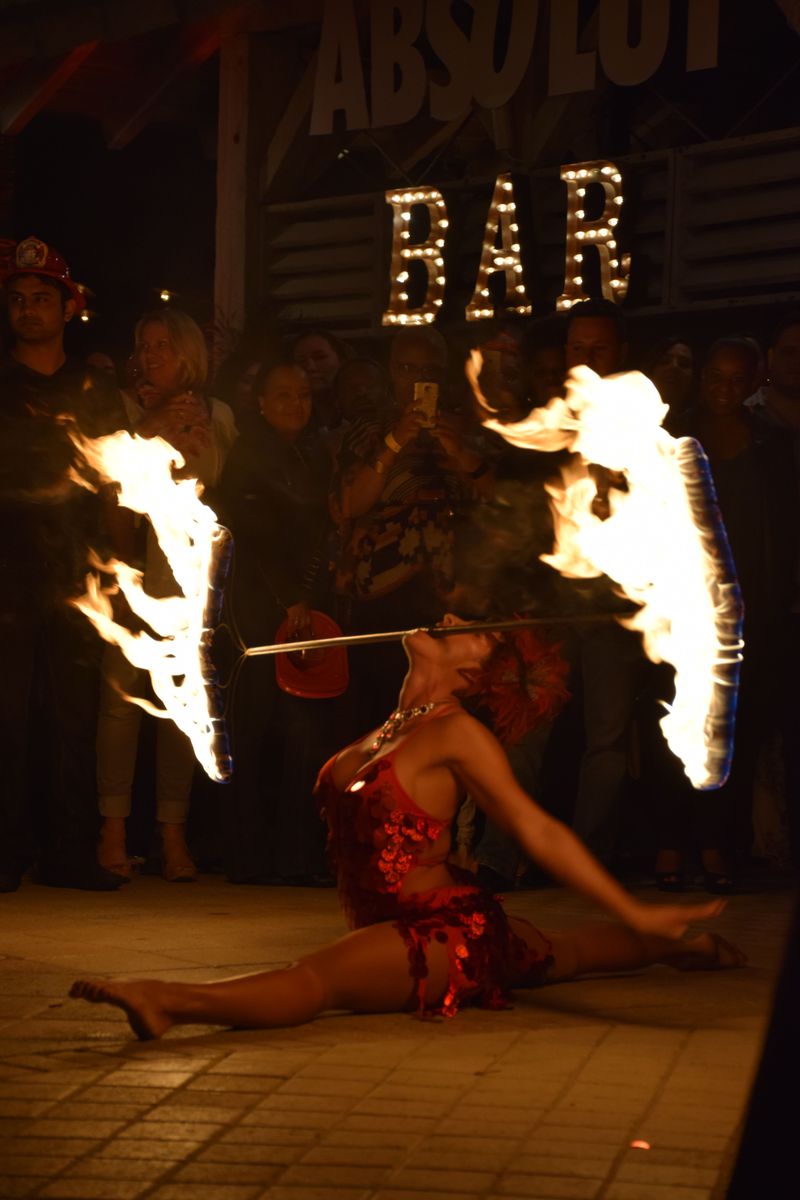 Craziest thing we saw: Dancer jumping rope with a rope in flames.