Hedy Goldsmith returns, Martha Stewart makes the rounds at Best of the Best at Fontainebleau 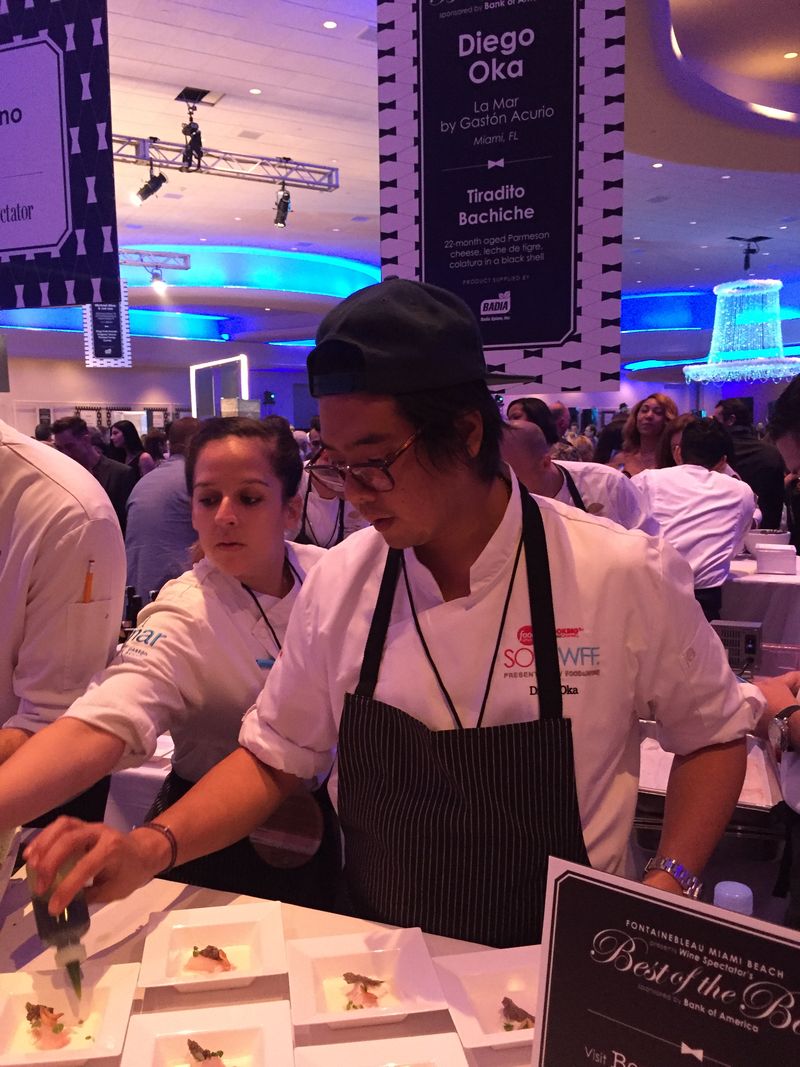 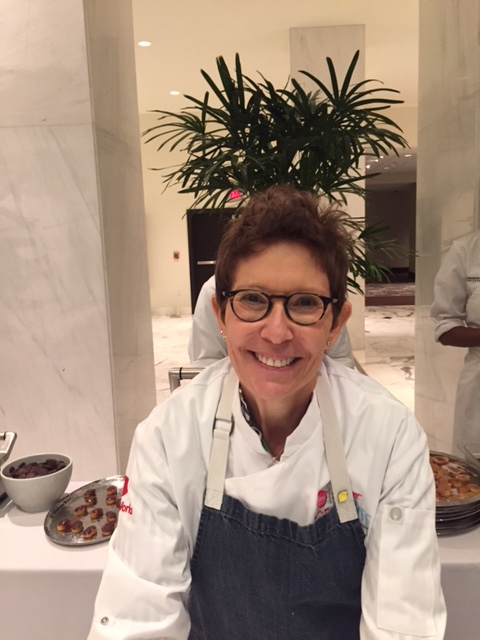 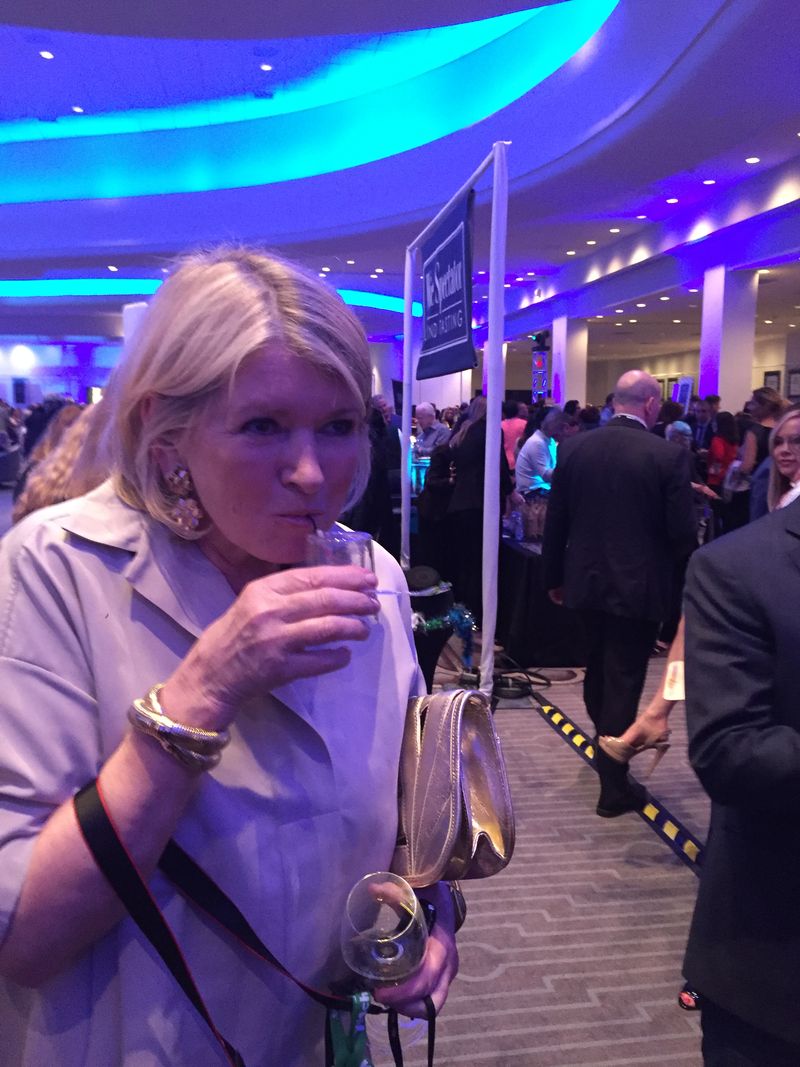 (Top to bottom: Diego Oka garnishes his delicious Tiradito Bachiche. Hedy Goldsmith is sweet on Miami again, at least for a weekend. Martha Stewart gets into some beef with broth from Bourbon Steak.)

The Best of the Best is the primo event of South Beach Wine and Food Festival. Top-grade wineries like Stag's Leap and Far Niente get center stage in the ballroom of the Fontainebleau. Many of Miami's best restaurants and chefs make sure to appear, as well as a few prominent out-of-towners. Dessert sweetheart Hedy Goldsmith, who's fled to Los Angeles, was out front making treats to go with an Illy coffee tasting, and event regular Martha Stewart patiently acquiesced to many a selfie inside.

Our Grade: A (It's one of the festival's priciest tickets, but well worth it).

What worked: This event is impeccably run, with a huge variety of foods and wines, and an impressive dessert spread. Everything starts on time, service is swarming, lines are manageable for the most part (although Todd English's duck dish had lines that rival those at the Grand Tasting).

What didn't work: Speaking of Stag's Leap and Far Niente: This crowd knows its wine, and lines for the premium wineries were daunting enough that if you didn't wait it out early, you missed out when they ran out.

Best thing we ate: This was a close one. Meat Market's Sean Brasel did a super-creative dish called Certified Angels on Horseback, a fried Blue Island oyster wrapped with Angus beef smoked short-rib pastrami and jalapeno chive air, which sounds like nothing but packs a kick. John Tesar of Knife at The Highland Dallas did a righteously succulent butter-poached king crab with garlic emulsion, garlicky parsley puree and garlic foam that beats any lobster we've ever had. Bourbon Steak's Gabriel Fenton wowed with an Angus steak "Shabu-Shabu," prime beef bubbled in hot broth, skewered and garnished with fresh radish, sprouts, scallions and water black truffles. But we're giving the top nod to Diego Oka and his Tiradito Bachiche, a deep and savory Peruvian fusion that somehow mixed 22-month-aged Parmesan with leche de tigre, super-fresh fluke, colatura (fish sauce) and a beautifully crisp rice cracker colored black with squid ink. The sweet fish, rich cheese and pungent sauce marry perfectly, and there's meaty, creamy and crisp texture all in one delicate bite.

Craziest thing we saw: By midway through, the rowdy cover band had become the soundtrack for a display of some of Miami's worst dancing.