Should we care that Apple CEO Tim Cook is gay? 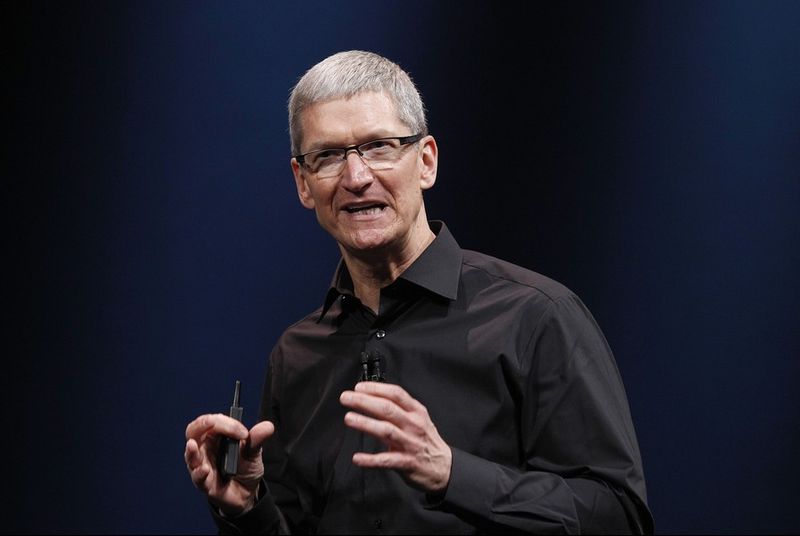 Tim Cook, CEO of Apple, has announced he is gay.

We should be saying who cares about someone's sexual preference. But we're not. We've turned his public outing into big news because unfortunately, it's still news. Cook is the most high profile CEO to openly say he's gay.

Some will say this is a turning point in the evolution of business, that this announcement expands economic opportunities for LGBT poeple.

To me, it's a signal that the lines between personal and professional are gone. We bring our whole selves to work -- we're moms, we're dads, we're grandkids, we're domestic partners -- and no one should care. Today, we trouble shoot our home life from the office and our office life from home and it's all good. Cook says he's been open in the workplace about his sexual orientation and that it doesn't make a difference in how his co-workers treat him. It shouldn't. I don't care if my boss is gay. I just care if he or she is a good boss.

I asked my teenage son what he thought of Cook's public announcement about being gay. My son quickly replied "what's the big deal if he's gay?" That's the outlook of the next generation: a big "who cares" about someone's sexual preference.

The highest level corporate executive to come out of the closet has signaled that there is a place for all in the business world. He's shown that we don't need to hide who we are outside the office.

Should we care that Tim is gay? We're getting much closer to the day when society's answer will be no.