« Brenda Barnes: A Working Mother We All Should Mourn | Main | Tools to help with work life balance »

Inspiring Scenes from the Women's March

I have watched as many women's organization have worked tirelessly to advance the causes that will make the lives better of working mothers and their families. I want to see that continue. I want us to march forward as a nation toward improving the lives of the people who are working hard to support their families.

According to Time Magazine, millions of people participated in the women's marches that took place across the country and around the world on Saturday. Exactly how many millions is difficult to pin down since large crowds are notoriously tough to count, but a pair of researchers place the figure at at least 3.3 million just in the U.S., based on hundreds of news reports and Facebook data.

Regardless of how many people attended women's marches, by far, what inspired me most was young girls who marched and the signs they carried. I am completely convinced our nation is in good hands in the future after seeing the passion and purpose that young people expressed through their presence, their signs and their positive energy.

Here are a very reasons I am inspired by the next generation: (These photos are from the Miami Women's March and Rally) 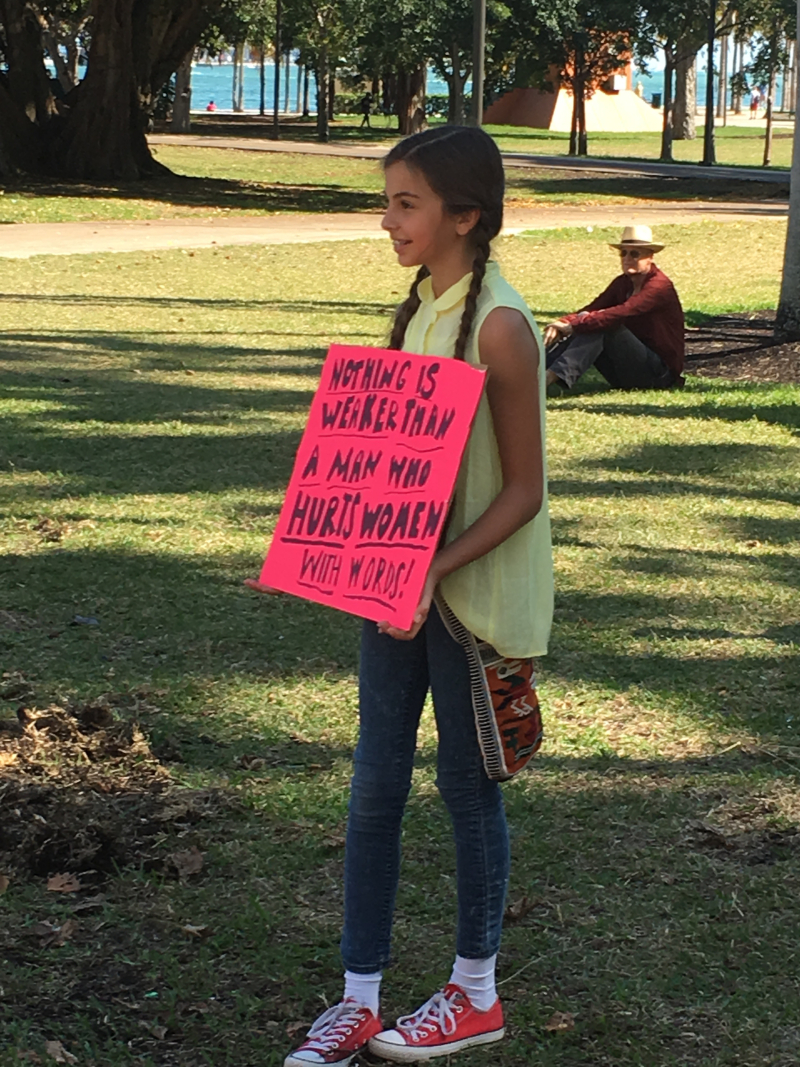 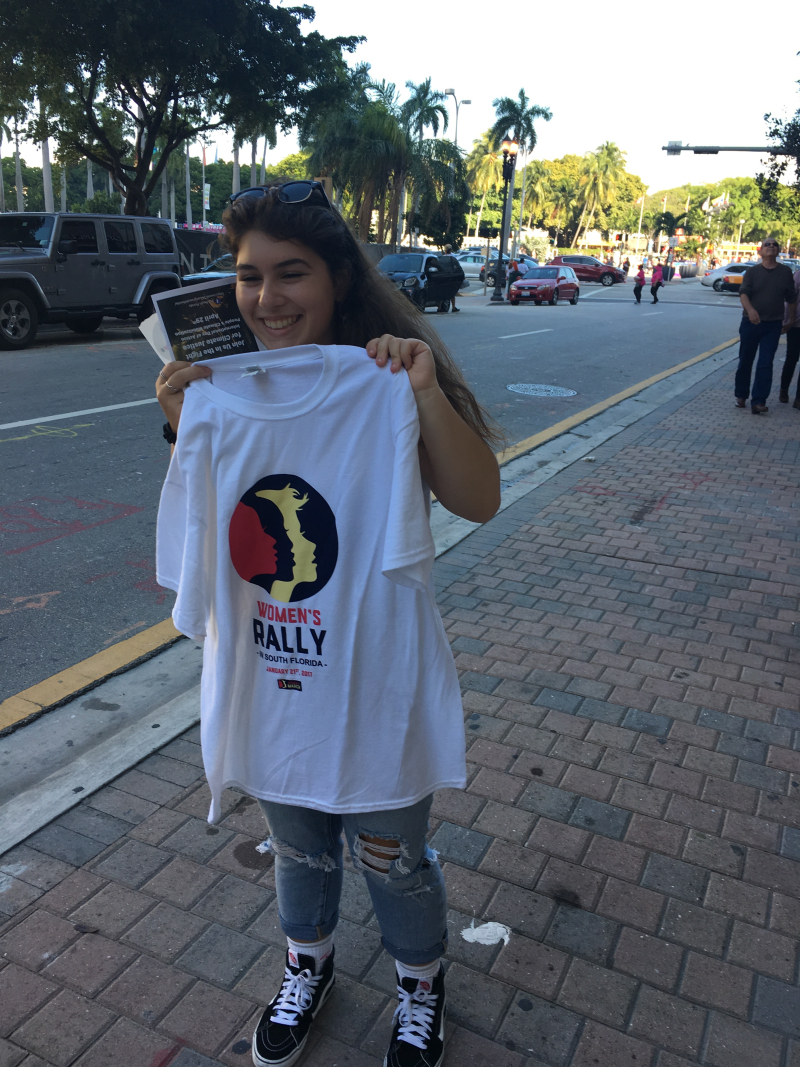 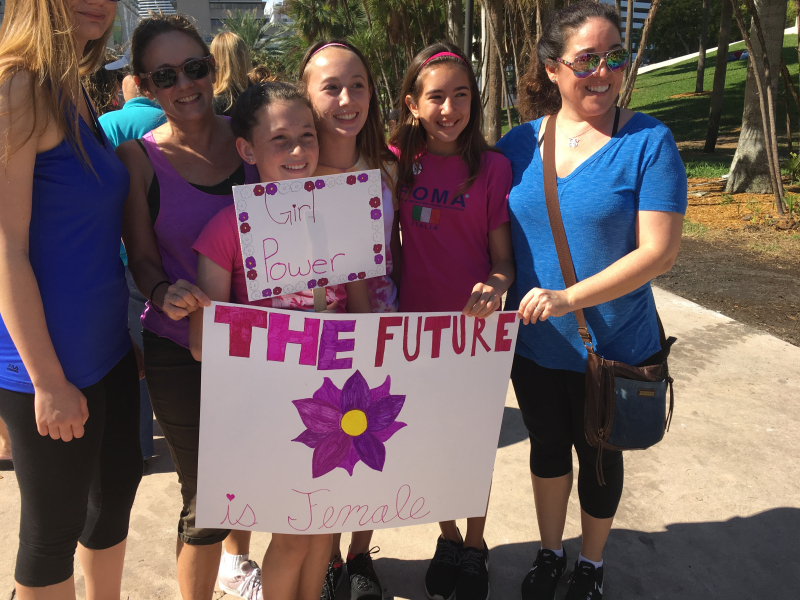 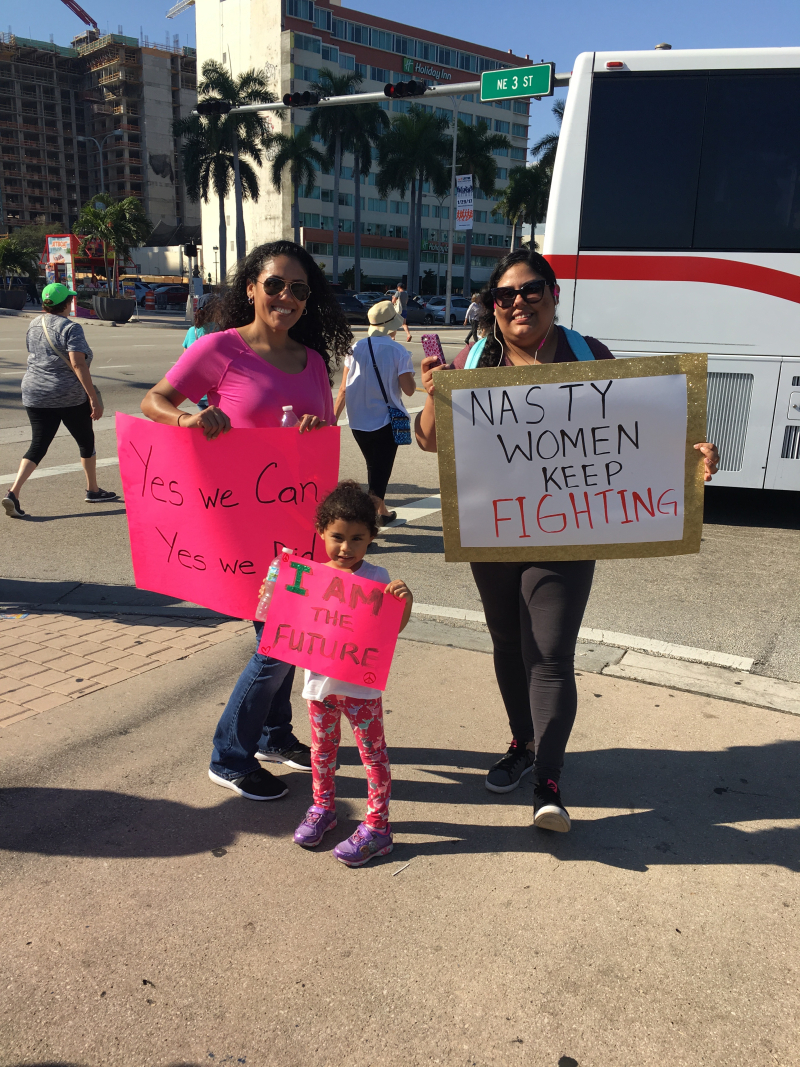 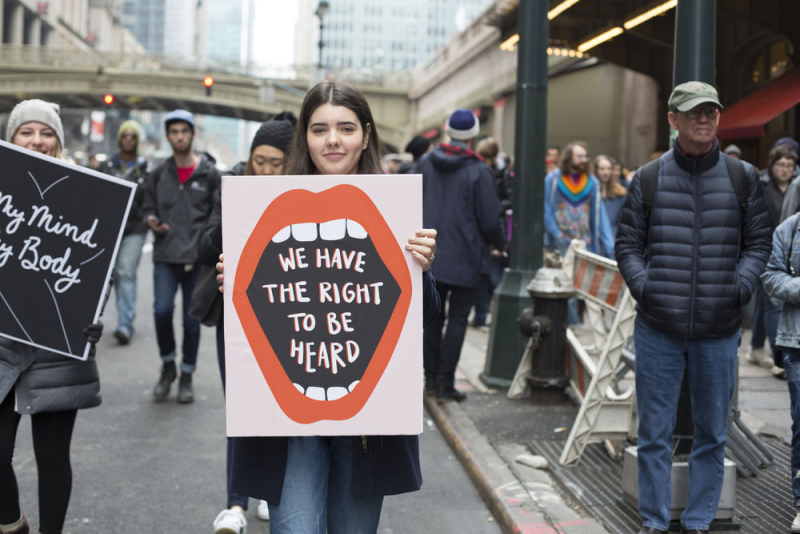 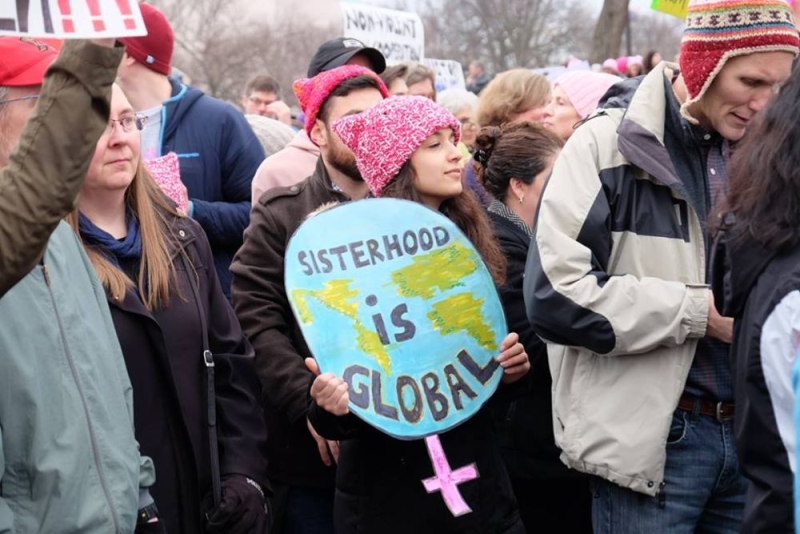 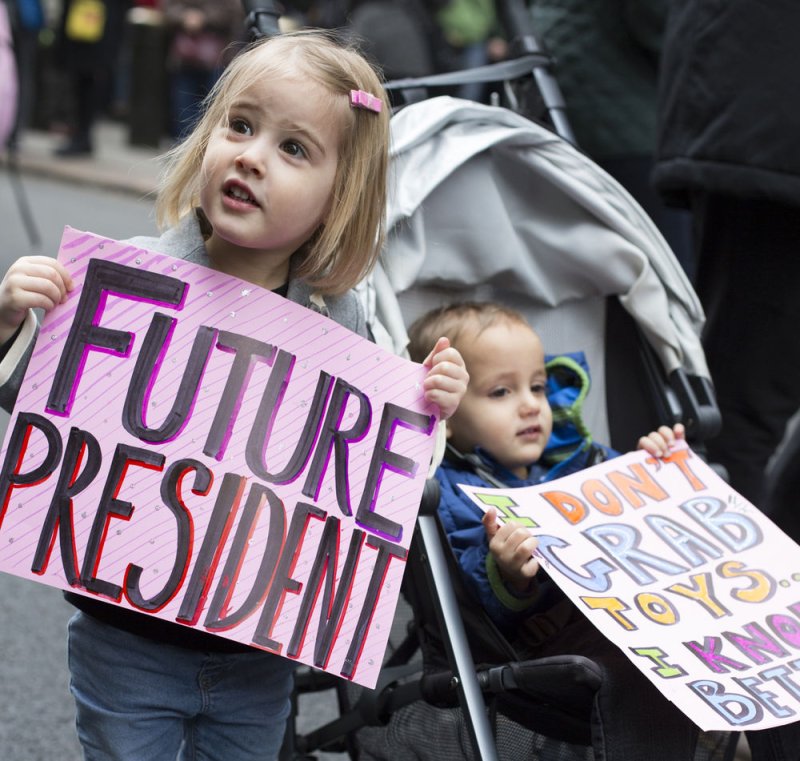 So, are you inspired too? Do you agree that the future of women and families is in good hands?