« Hurricane Irma is coming, must I go to work? | Main | How to take stuff off your schedule »

What we learned from Hurricane Irma about losing internet 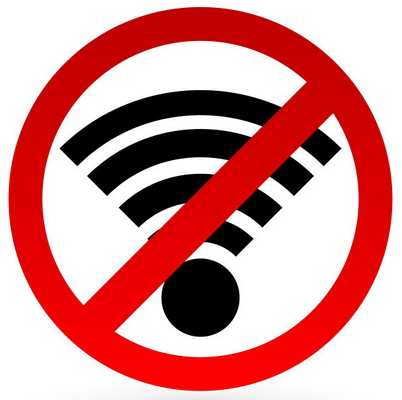 In the week after Hurricane Irma, life stood still. Power was out. Internet was down. People in Florida were on the verge of insanity.

Many of us didn't know how to handle being disconnected from Wi Fi. And so, the true test of our obsession with connectivity began to emerge.

Two days after the storm, my sister-in-law called to tell me she had set up a temporary office in Dunkin Donuts. My sister in law said couldn't stand hanging around in her hot home without power, television or Internet. So she took her daughter to the doughnut shop, which had wi fi,  handed her daughter an iPad and set up her laptop. "I'm back in business," she said, sounding as if she had just won the lottery.

Across town, I had friends who lived in areas where there was no where to go for Wi Fi because businesses in their area were without power and closed. Even when those friends called to tell me their power had come back on, they spoke as if they were completely out of sorts because they still had no Internet.

Yes, we are a nation that wants to be connected. As much as we complain about the fact that work follows us home, and as much as we complain about our lack of work life balance, we don't want to disconnect. Let's admit the truth: we have developed such a compulsion for checking email, googling information and texting from our devices that we don't know how to balance our lives without Internet service.

On the flip side, I had friends who relished the days while their offices were closed and the kids were home from school. Sure it was hard to get out of the daily work/school routine. But there was an upside to the post-Irma chaos in that it provided some quality time with family and friends.

Once there was a time when people chanted the lyrics, "I want my MTV."  I think the lesson we learned from Irma is we now want much more than our MTV. We want power. We want cell phone use. We want Internet. We want connectivity and we're willing to sacrifice some downtime, balance and maybe even some of our sanity to get it!